While there are an ever-expanding number of competitors (Mashable has a list of more than 90 music players), what’s great about Simplify Media is that it hooks straight into iTunes. It is a downloadable plug-in. Once you have both iTunes and the Simplify Media desktop clients open and running, your friends’ music collections appear in your iTunes “shared” folder. You can download it here.

Think of it as an instant messaging desktop client for music. You can use it to stream iTunes libraries with anyone else who has iTunes and an internet connection. Like what you can do already with shared wireless and ethernet networks on iTunes.

Other sites, including sites like Last.fm and Pandora are great for help people discover new music. There are also music iTunes plugins, although none we’ve seen that provide this level of integration between users of iTunes libraries. One company we’ve mentioned is iLike — which integrates profiles of bands from its Garageband property with an iTunes toolbar that tracks songs you listen to. It then shows you what other iLike users who like similar music are already listening to. iLike has gained more than 4.5 million users on Facebook. But it focus on connecting users around popular music, not letting them in to each other’s desktop music collections. 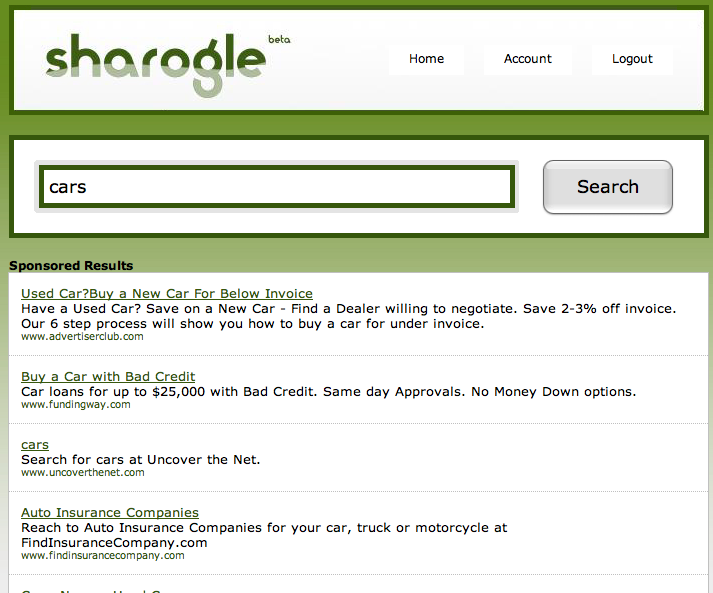 In a VentureBeat test, Simplify Media worked flawlessly between Palo Alto and New York. The company says most computers will be able to stream up to two songs at once. An early report suggests it works behind (corporate) firewalls.

It streams MP3, AAC and WMA files across Mac (OS 10.4x and up) and Windows (XP), but not Vista, and it’s also not yet available for Windows Media Player and and Winamp. DRM-protected WMA files, Vorbis, WAV and FLAC cannot be played. You can also access songs purchased through the iTunes music store. When streaming, a capacity bar on Simplify’s IM-like interface indicates the quality of stream: green for great, yellow for busy with some delays.

Simplify Media encrypts computer-to-computer streams, and limits the the people you connect with to friends. It also hopes to protect itself against copyright issues this way — it appears to avoid publicly broadcasting copyrighted music, and it does not involve file transfers like what P2P networks do (more on P2P here ).

Aside: Sharing gets even better once you have a plugin hack that allows you to also download files from iTunes.

SimplifyMedia is currently trying to make money by offering links to Amazon stores — creating an annoying popup on your desktop that you can minimize but not close.

We see SimplifyMedia becoming popular with the IM generation — teens, college students and recent graduates. Especially those who also still have the sweet taste of Napster (circa 2000) in their mouths. Geek-popular desktop IM aggregator Adium already lets users broadcast what they’re listening to friends across IM networks — IM for iTunes may appeal to those users.

The most immediate problem facing Simplify is that it takes many steps to download the application. We’re not certain how big a deal this will be: People are already willing to download Adobe’s Flash, iTunes itself and a range of IM clients. The company told us it be streamlining the download process in the future.

Apple has also been pushing for more openness in music sharing. Besides other web and desktop startups, it’s easy to imagine similar features within a future version of iTunes.

Tapping into iTunes is probably the best place for a music startup like Simplify Media to start (besides Facebook); the company plans to expand to Winamp and other music players in the near future. Most people only have time for one or two music services. If iTunes is already on their list, then this one may join it.

The company is self-financed, with some angel money.