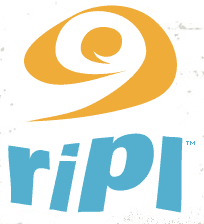 Ripl is a social networking startup started by former Classmates.com executive Bill Messing and others, trying to take on Facebook in its home turf: college campuses. It has raised a small series B round of $4.5 million from angel investors, according to PEHub’s read of a regulatory filing.

I have spent a lot of time in the trenches understanding optimization algorithms and best practices and how we will actually ratchet up the response as we go along. And frankly, I talk to people in other startups and I hear things that raise the hackles on the back of my neck.

Ripl is ranked #89 in Sampa’s Seattle 2.0 index of area startups, based on its low Alexa-calculated traffic.