International ripoffs of successful web companies can be found everywhere, from Frazr, the German Twitter clone, to Digg Malaysia, the Malaysian clone of the news-ranking site Digg.

Not to be outdone, the Russian social network Vkontakte (or “virtual contact”) has copied Facebook’s look and feel almost exactly — not to mention its growth rate. See Alexa graph and screenshot gallery, below.

Copying Facebook has already turned out to be lucrative in other countries.

The copycats are also reminders for Facebook: It should start building out localized versions for other countries, something it has failed to move quickly on. Apparently, Facebook already has an “Internationalization Team” at work, and is still hiring for it. 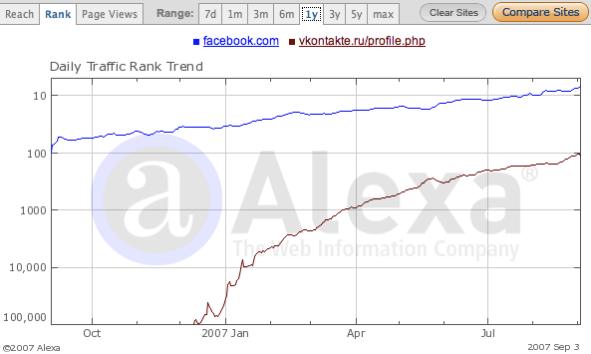 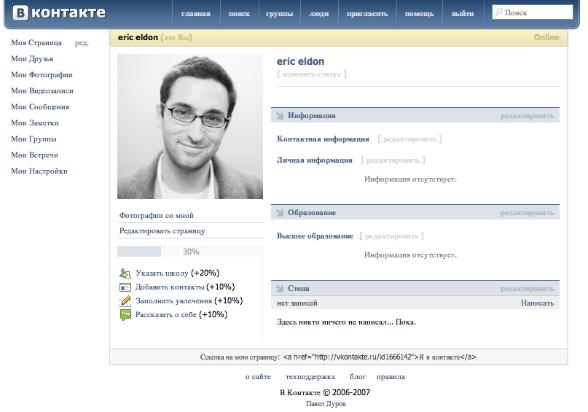 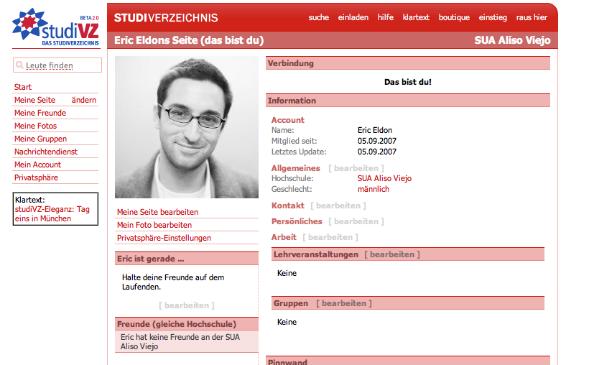 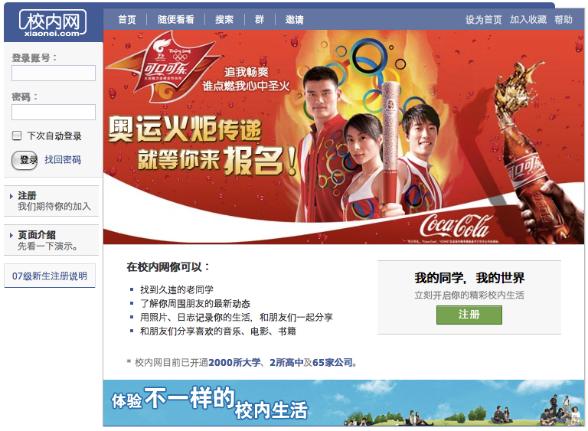