Pandora, the site for personalized radio, has just added classical music to its catalog of hundreds of thousands of songs.

Bringing classical music to Pandora was no mean feat. Pandora is built on the Music Genome Project, a massive undertaking in which rigorously trained music experts manually classify songs along numerous underlying properties, like tonality, instruments used, and emotional intensity. Applying this process to classical music, which arguably tends to have the most complex set of underlying characteristics of any form, took seven classically-trained musicians two years. Pandora’s classical catalog now has 20,000 songs. While Last.fm has some classical music, much of it is poorly classified: Radiohead and Bjork show up with Brahms and Bach.

I think that Pandora, which does an impressive job of interpreting my tastes and delivering music that I want to hear, is one of the best consumer sites to come out of the internet since I started paying attention. However, the absence of classical music has always been a big hole. Indeed, according to Pandora, “Mozart,” is one of the most commonly searched terms, and up until now it has delivered no results.

The move to add classical music came about because it was obvious to Pandora that traditional radio was leaving classical music lovers in the cold. With this addition, Pandora hopes to lure this audience and, while it’s at it, turn the less sophisticated among us into classical music fans.

There are some questions about the viability of these goals — are classical music lovers tech-savvy enough to know that Pandora exists? Will the majority of its current users really care? — but if Pandora can deliver great classical music as well as it delivers other genres, the word could spread.

It will help that Pandora pushes hard to extend its services beyond the web. The company has been pursuing the mobile market for some time. Last week, it announced a deal with AT&T that will offer the carrier’s customers mobile access to Pandora for $8.99 per month. The company also has a deal with Sprint, and works with Sonos devices to stream your stations to your home stereo. 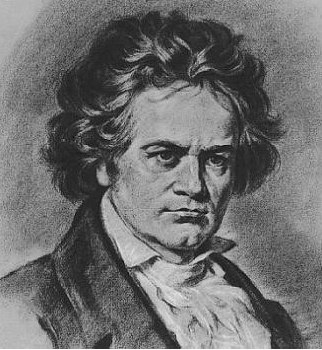