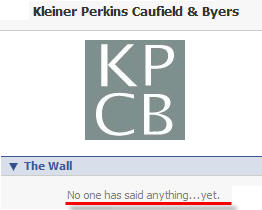 The Web 1.0 days were great for VCs because they didn’t have to interact with the masses. But with new Web sites springing up, such as The Funded and Facebook, VCs are having to contemplate new marketing strategies.
We’ve already written about how TheFunded is causing some angst among investment firms, even sparking legal action. Now, members of Facebook are creating fake profile pages for venture firms such as Sequoia (see here) and Kleiner Perkins (here). People are then signing up as fans and leaving comments.

Specifically, how does Kleiner, long a rival of Sequoia’s for top-dog status among Silicon Valley firms, deal with the fact that it has only 21 fans, compared to Sequoia’s 324? Sequoia has 13 “wall” posts, compared to zilch for Kleiner. Of course, the difference may have something to do with the endorsement of Sequoia by venture capitalist Fred Wilson this weekend, which in turn may have influenced hundreds of eager entrepreneurs to sign up as fans on the Sequoia page.

This, in turn, will lead to some stealth marketing by VC firms to make sure their reputations remain spotless, for example encouraging friends of the firm to write in and say positive things. Sequoia partner Mark Dempster, for example, has been in close contact with Sequoia’s page at The Funded, apparently obsessed that Sequoia’s page not be sullied — responding, for example, after an entrepreneur said Sequoia had stolen his powerpoint slides, and another said Sequoia “eats its young.” Sequoia isn’t commenting, but as word propagates across sites about reputations, one thing’s for sure: Stick-in-the-mud VCs will be abandoned by the best entrepreneurs, and then won’t last very long. Unless, of course, like restaurant reviews at Yelp, or book reviews at Amazon, the tendency is toward intense gaming by allies, so that even mediocre firms get stellar reviews and we all get misled in the process.

Bottom line: Entrepreneurs should read these sites with a grain of salt. You have to be born yesterday to really believe any of this stuff without further checks. 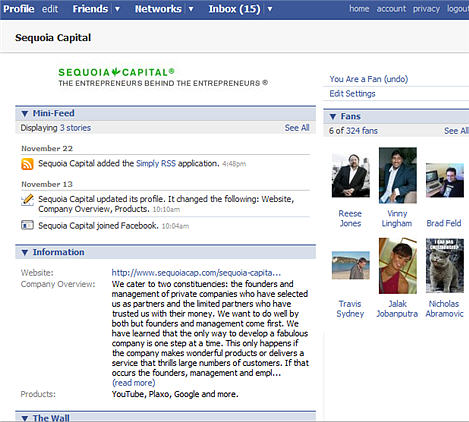 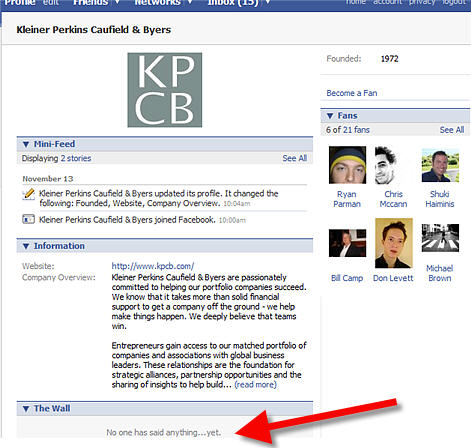