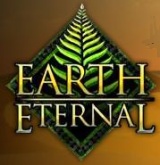 Full-scale massively multiplayer online games (MMOs) are generally built by giant studios, not venture-funded startups, but Sparkplay Media is one of the few exceptions, with an upcoming game called Earth Eternal.

The game will come with its own distinct Web 2.0 angle, though — the ability to tie in with social networks like Facebook. Although CEO Matt Mihaly is being quiet on specific details, he says that there will be applications and activities on social sites that can have a direct influence on characters in the main game. 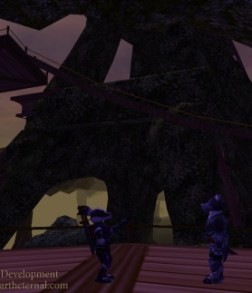 Based on an altered version of the real world, Earth Eternal will also have a distinct emphasis in-game on social activities instead of fighting or gaining levels, as in a game like World of Warcraft.

Mihaly says the game is being designed to “gently push people toward each other.” In-game activities like fishing, for example, will often be more effective if performed in groups.

The target market is people in their mid- to late-teens to their early twenties, although it will also be family-friendly. The game will be free to play in either a web browser or separate application, and Sparkplay will make its money from in-game item sales.

Partial versions of Earth Eternal that Mihaly calls “Groves” will be released this summer. In the meantime, the company is releasing a Facebook application called SuperVillains in the next week or two to create some initial buzz and will begin hiring more people to finish the main game.

Sparkplay’s funding is for $4.25 million, from Redpoint Ventures and Prism VentureWorks. It was previously bootstrapped with about $750,000 of the founder’s own money. The company is based in Mill Valley, Calif. 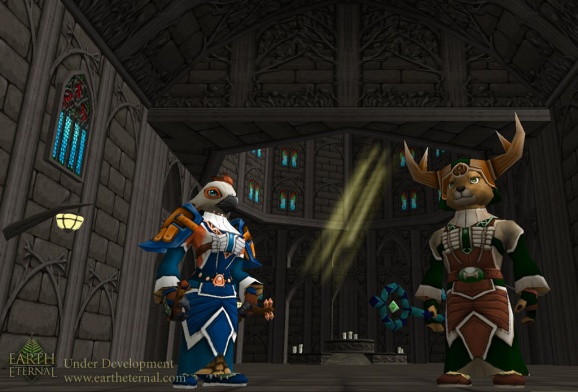 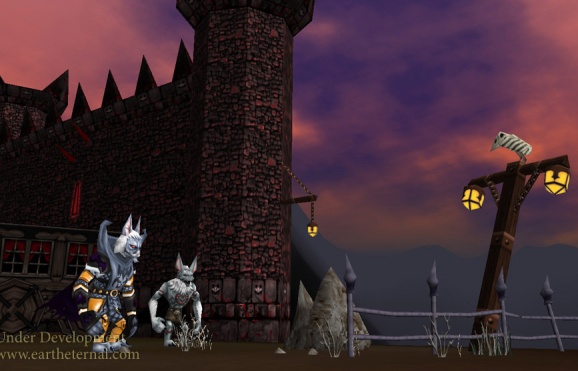