The Tesla Motors executive team and a gaggle of reporters and celebrities were out en masse yesterday to witness the grand opening of the company’s flagship store in Los Angeles. Close to 9 months in the making, the store was the culmination of several years of hard work — at times fraught with delays and production troubles — for the San Carlos, Calif., company.

The mood at the event was certainly upbeat: All the executives I had the chance to chat up expressed confidence in Tesla’s plans moving forward — which, in addition to their next model, the WhiteStar sedan, could include a $250 million IPO within the next year. CTO JB Straubel told me they were on track to build 2,000 cars in the coming year, ramping up their production from 1 a week now to 20 a week over the next 6 months.

He blamed current production issues on the firm’s complex supply chain and distribution channels, which, as he explained, require hundreds of parts to be flown in from companies around the world. Though he was glib on the topic of the Whitestar, he did divulge that they were shooting for a late 2010 date to launch production and that his engineering teams were hard at work developing the powertrain and creating a static mockup.

Because the WhiteStar will be targeting a lower-end market than the Roadster, Tesla plans on eventually increasing its production volume to 10 – 20,000 vehicles a year. The company hopes to raise its profile and gain a wider share of the high-end vehicle market by focusing on optimizing customer experience. It was clear from the store’s chic, highly stylized layout that Tesla intends its service calls to be as easy and fun as possible.

Straubel and Malcolm Powell, the vice president for vehicle integration, conceded some of their critics’ arguments, explaining that the Roadster’s battery pack and transmission had given them more trouble than expected — causing them to delay production and switch out the original 2-speed version for a 1-speed one. Despite some lingering concerns in the investment community about Tesla’s scaling up plans, the team was confident and eager to move ahead with its plans to scale up production and open their next store, in Menlo Park, by June. 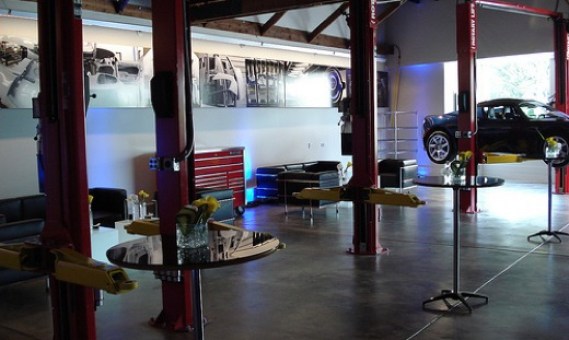 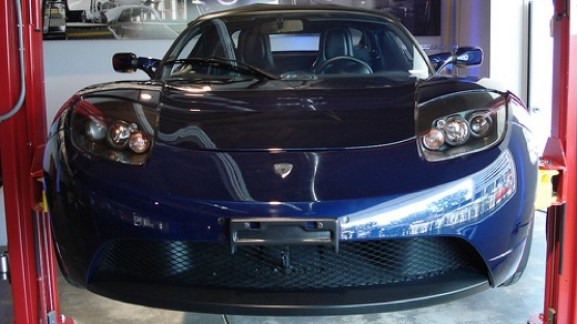 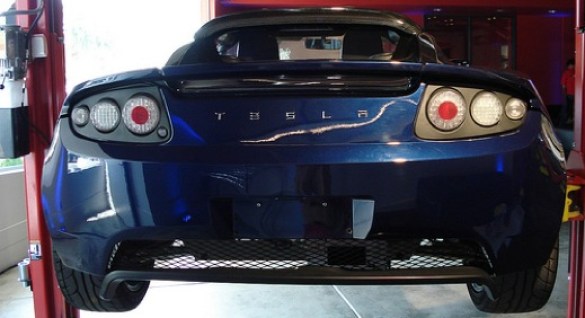 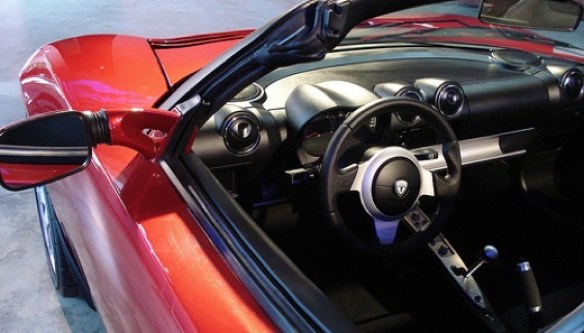 One of Tesla’s first production Roadsters 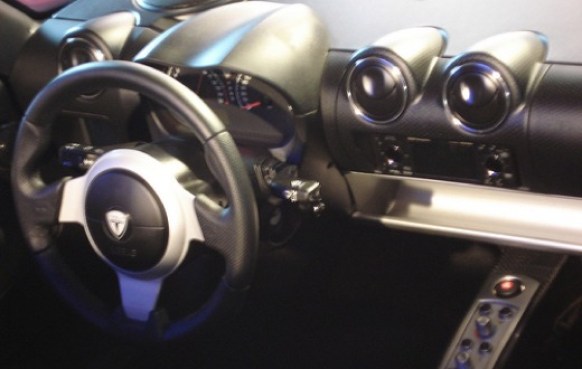 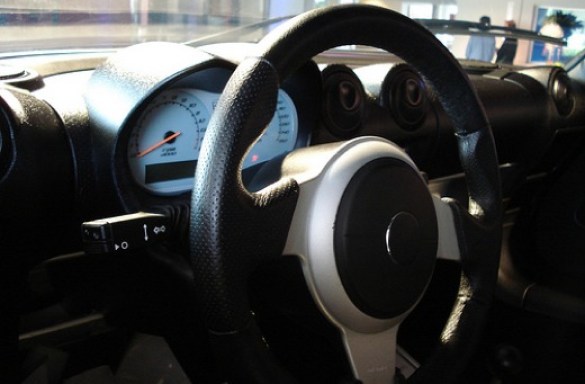 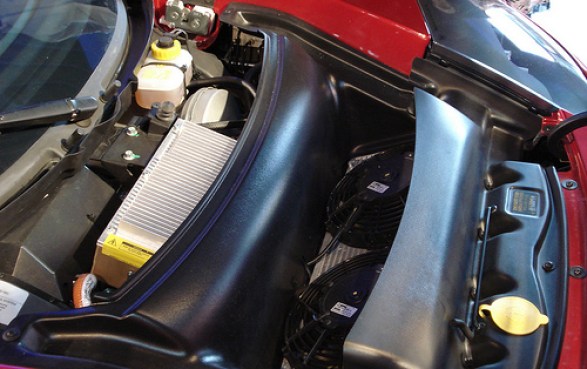