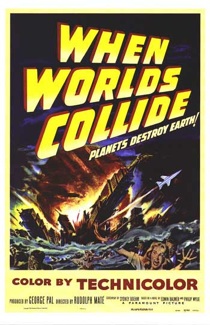 Google Earth is an amazing application. But it wasn’t a real web application, until today — sort of.

By way of a new browser plugin unveiled at Google’s I/O event, users will now be able to utilize a Google Earth API to build customized Google Earth environments right into web pages. This will allow for all the best parts of Google Earth — the 3D buildings, the landscapes, the KML files and even Google Sky — to be placed in the browser.

If this sort of virtual world/browser mash up sounds familiar, it’s because Microsoft is already doing it, with its Virtual Earth product.

Both have limits. Just like the Google Earth plugin, Virtual Earth requires a download to work. Both will also only work in either the Internet Explorer or Firefox browsers. One other annoying similarity: Neither works on a Mac.

Microsoft and Google aren’t the only worlds colliding. With Google Earth entering the browser, it seems more clear than ever that Google Maps and Google Earth will one day merge into a single product. Earlier this month, Google Maps unveiled a slew of new features such as photos and videos over-layed on the map, just as they are in Google Earth.

The video below has more information. Find the plug-in and API here.

update: I had previously stated that Microsoft’s Virtual Earth didn’t have an API, but it in fact does. You can find more info here.