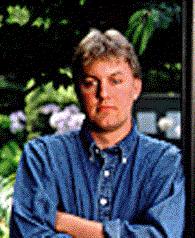 Marc Andreessen, early web technology pioneer and veteran Silicon Valley entrepreneur, has officially joined Facebook’s board of directors, according to a rather interesting press release just put out by the company.

Andreessen, as many of our readers already know, is currently the co-founder of a create-your-own social network service called Ning. When the Andreessen-Facebook board rumor first came out nearly two months ago, we and many others wondered how that conflict would be managed. Here are some clues.

“[Andreessen] has experience that is relevant to Facebook in so many ways: Scaling companies that are experiencing extraordinary growth, creating successful technology platforms, and building strong engineering organizations. I know Marc will be a great mentor to me and our leadership team.” 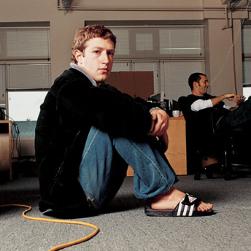 The release goes on to call Ning “a complementary [my bolding] platform to Facebook that allows people to create their own social network with any design, any feature set, and in any language.”

While Facebook’s vision is to use its “social graph” of users, their interests and friend relationships to offer new ways of connecting people (and advertising), Ning’s vision is different. It wants to let people create their own, small social networks focused on niche topics — it doesn’t have an overall social graph.

But Ning is using platforms offered by social networks to create social graphs, of sorts. It already lets users add third-party applications originally designed for Facebook. Ning is already starting to use Google’s rival “Friend Connect” service to fill its networks with data from other sites that Google shares through that service.

Hypothetically, then, maybe we’ll see Ning coming out with niche networks based heavily on Facebook user data. We’ll see how that all works out. The “complementary” aspect is pretty vague right now.

Current Facebook board members include Jim Breyer of Accel Partners and Peter Thiel of the Founders Fund and Clarium Capital. Board observers — members who can watch but not vote — include David Sze of Greylock Partners and Paul Madera of Meritech Capital Partners.