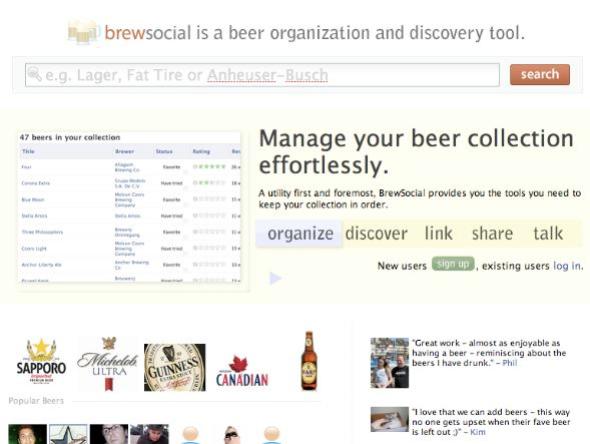 LivingSocial started life as a set of applications on Facebook and other social networks that let users review movies, books, music, games, restaurants and varieties of beer (pictured). Now, the company has formed a set of free-standing web sites based on these users and reviews.

The company says it has 6.4 million members, although this counts anyone who has installed any of its applications. So this number should not be interpreted to mean 6.4 million monthly active users (that number is likely far lower, since typically only a fraction of users who install who install social network applications actually using them). So far, it has gathered nearly 80 million reviews.

LivingSocial, based in Washington, D.C., has raised more than $5 million from Grotech Ventures and AOL-seller Steve Case.