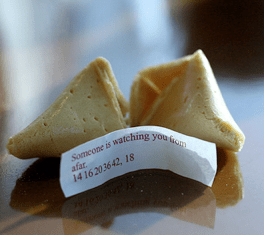 This is great news for many of the location-based mobile networks out there now such as Whrrl, Loopt, Where and Plazes. Each of these networks have garnered various amounts of buzz recently; Whrrl, Loopt and Where thanks mainly to the iPhone 3G launch and Plazes thanks to its sale to Nokia. But there is still some question as to how this money will be brought in.

The most direct means of making money will likely be licensing and revenue-sharing models with the wireless carriers and handset manufacturers, ABI concludes. Loopt, for example, has deals with all of the major carriers in the U.S.

But more interesting (and potentially lucrative) could be an area that the report notes “holds a lot of promise” — location-based mobile advertising.

A source close to Loopt told us last month that a driving force behind its deal to make the use of GPS data more cost effective was that it is working on an elaborate location-based advertising system. The company is apparently putting a lot of stock is such a system taking off.

These location-based social networks should soon face serious competition from the current social networking leaders such as Facebook and MySpace. While the mobile upstarts may have a lead out of the gate with location technology, the more traditional social networks have huge advantages in terms of overall users. Adding a layer such as location on a mobile version of these sites is less challenging than building an entirely new user base, as Silicon Alley Insider notes.