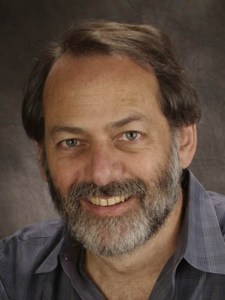 Webvanta has an interesting proposition for fledgling information web sites. Many sites cost $30,000 to set up if you use professional web developers. But Webvanta hopes to slash the cost by automating the process.

The Sebastopol, Calif.-based company has launched a tool for site designers that makes it easy to create an information portal, a business site, a nonprofit site, or membership site. All you do is walk through a series of menus and check off which features you want. If you want to set up a site with user forums, you simply click a box. You can do the same to add features such as a blog, appointment booking widget, user group, or document archive.

“The web designers don’t have to spend all their time doing redundant work,” said Slater, who is in Demo Pit at TechCrunch50 showing off the software this week. (Note: it’s not one of the TC50, and I’m still over at DEMOfall 08; we talked earlier).

The company comes from the mind of Michael Slater, a man who was famous for his acerbic wit as the founder of the Microprocessor Report. He left that business in 1999 and founded Photo Tablet, which made some of the first digital photo organization and sharing software. (The chip guy became a photo guy). Renamed Fortiva, that company was sold to Adobe in 2001. Slater stayed at Adobe for five years but became frustrated at how tough it was to get new businesses off the ground. He left at the end of 2006 and founded Webvanta last year. 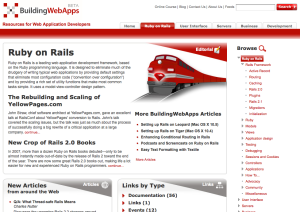 Slater wanted to do a web start-up and started playing around with Ruby on Rails, the open-source web framework which powers many web sites. He practiced building sites. He found that he had to rebuild many features, such as the “contact us” pages, from scratch. He began looking for a way where the pages could be automatically generated.

While there were blog software platforms such as Word Press and social networking platforms such as Ning, Slater said there was no corresponding software to easily set up something that was richer than a blog. Such information portals often have multimedia documents, archives, and other content. One good feature of Webvanta is that it organizes material by type. It will organize like things together such as documents on a subject, but it will also group together things such as FAQs or videos. This makes it easier to find a lot of things on an information-rich site that might otherwise be confusing to users. 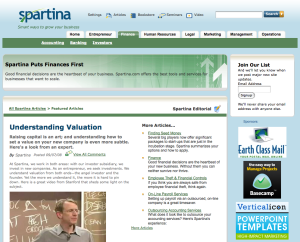 Building full custom information portals can run high bills. Slater’s Webvanta template-based tool will target developers and small businesses that want to get up a site up fast at lower costs. Graphic designers in particular may like it because they don’t have to be programmers to use it. The client can skin the site with its own branding and other materials, without getting into complex coding.

The Webvanta tools are free for web designers until they launch a commercial site. Then they pay a monthly service fee to Webvanta, which hosts the site. Webvanta competes with free software packages such as Drupal, which Slater believes is complicated to use. The site is in early alpha testing. It costs $24 a month to $99 a month, depending on the complexity of the site created.

The company has three employees and has raised $200,000 in angel money to date. Slater plans to raise a first round of capital soon.