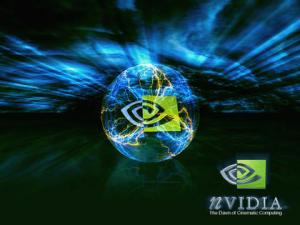 Buffeted by renewed competition in graphics chips and other problems, Nvidia said today it expects to lay off about 360 employees, or about 6.5 percent of its 5,500-person work force.

These are the first layoffs since Nvidia became a publicly-traded company. The cuts are expected to be completed by the end of the third fiscal quarter, which closes Oct. 26. The company said it will give severance pay, counseling and job placement services to the affected employees.

He said the company would continue to invest in new markets, such as the CUDA parallel computing technology and Tegra mobile phone chips. Nvidia will take restructuring charges of $7 million to $10 million due to the layoff. Calisa Cole said that the company identified its strategic projects and then assigned employees to match them. The cuts will affect all geographies and functions.

Nvidia hasn’t had the best summer. The company set aside $200 million to deal with a chip packaging flaw. And AMD is recovering market share in graphics chips from Nvidia because it’s getting a better reception for its new line of chips.