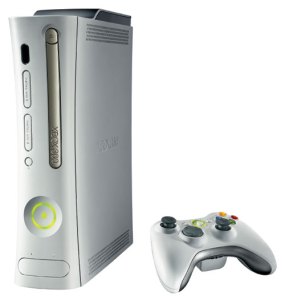 Xbox 360 consoles have been notoriously unreliable. But Microsoft may have improved the reliability of the consoles with the newest models that carry a new motherboard, dubbed Jasper, and have a new and improved graphics chip.

The new graphics chip will be smaller and cost less to make. But more importantly, it will emit less heat, allowing it to fit snugly into its motherboard socket. And that, in turn, should lead to fewer system repairs.

In the past, the easily-overheated graphics chip often snapped loose from its mounting, leading to unrecoverable console failure, otherwise known as the Red Ring of Death. Microsoft was unable to address this problem until it created the new generation chip, which is manufactured in a 65-nanometer chip-making process instead of a 90-nanometer process.

The Jasper models have now been spotted on the market. So we’ll see if they do indeed solve the problem. Microsoft has historically declined to discuss any details of the Xbox 360’s innards, but fans are already tracking the serial numbers on the boxes with the Jasper units.

I’m a little loathe to say that the quality problems will finally be put to rest. But, logically, these systems should be a lot more dependable. At the very least, Jasper will mean lower production costs. And Microsoft needs that, since it just cut the prices of its systems by $50 to $79, predictably upping demand. We’ll see if it’s enough to make a difference in the console wars. I suspect that Microsoft will be able to turn the tide against Sony’s PlayStation 3 for a bit. The question is for how long.