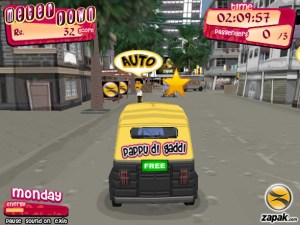 Zapak Digital Entertainment, an Indian online games company, said it plans to open a casual online gaming business in Russia — just the latest sign that Russia has become the mecca for companies hoping to create a gaming platform for developers.

Some of the most popular worldwide casual games have come from Russia, which has a growing online population of 31 million. And every day, it seems, we hear of new gaming companies being formed there.

Russian game companies have more than their fair share of the top-ranked casual games, according to the Casual Games Association. Zapak wants to tap into that talent. This region is one of the frontiers of video games where we can expect more investment. It is another sign of the globalization of the game business.

And while the Russian economy is taking a financial hit just like most other economies, the gaming industry at least is considered one of the most vibrant right now — the logic being that if people are tightening their household budgets, and not traveling or spending as much, at least they’ll be staying home and playing online games.

Zapak, a subsidiary of Reliance ADA, is still scouting for joint venture partners. But it will invest about $500,000 to acquire games from developers in Eastern Europe. It will set up a web portal for the games, which will be developed by Russian game developers. 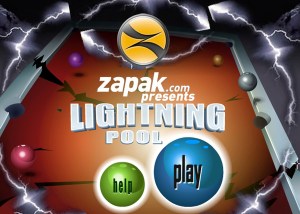 Zapak has already set up Zapakworld.com, a site with more than 12,000 casual games for worldwide audiences. For the most part, Russia’s market is dominated by casual massively multiplayer online games. The market grew five-fold in 2007 to $80 million, Zapak estimates.

Zapak itself has 5.1 million registered gamers, many who play in Zapak’s Internet cafes known as Zapak Gameplexes. There are 51 Gameplexes now and the company is expanding that rapidly. Zapak has more than 600 games in India. It competes with a wide variety of casual game companies, including Indian Flash game maker Games2win.

Zapak has 250 employees and was founded in November 2006.