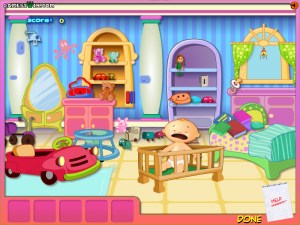 If I told you that a game company you’ve never heard of will be a top ten entertainment company in 2009, you’d probably laugh. But that’s the ambition of Alok Kejriwal, chief executive of Games2win, and his cofounder and chief technology officer, Mahesh Khambadkone.

It sure sounds like bluster. But I wouldn’t bet against these guys. They run one of the fastest-growing casual game companies in India. The Games2win site is a portal for casual Flash games of all kinds, and they also provide games to other game sites.

They’ve figured out how to expand beyond the Indian market into the U.S. and China. And the two men have a couple of sister companies, Invizi Ads, an ad network for in-game advertising, and Gamecurry.com, a search engine geared to finding free Flash games on the Internet. The search engine debuts today.

Both of those sister companies serve an interesting purpose. They allow Games2win to thrive, even amid a sea of piracy and competition, says Sumant Mandal, managing director of Clearstone Venture Partners, which invested in Games2win. Invizi Ads uses an ad technology that works even if the game is “scraped,” or stolen from a web site and pirated to another. The ads will still run on the pirated site, allowing Games2win to monitor the plays on the pirate site and still collect payments from advertisers.

“The more piracy there is, the better they will do,” said Mandal.

And Gamecurry.com is a way to sift through and find games to play in the so-called long tail; it enables gamers to find Games2win games despite an ocean of rival games. 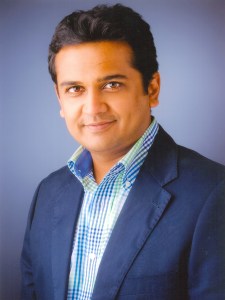 Kejriwal is one of India’s more successful serial entrepreneurs. He founded Mobile2win, a Chinese mobile games company which he sold to Disney in 2006. He also founded Contests2win and Media2win. The casual, free Flash-based game business is just the latest in the string of Kejriwal’s startups.

The Games2win business includes simple games like “Bombay Taxi,” where the object is to park a car in a crowded environment, or “Naughty Beach,” where the object is to titillate yourself with bikini-clad cartoon babes. In just a year, the site grew to become the 71st-largest game site on the web in July, 2008, when the company got 5.1 million unique visitors from 200 different countries. The company is smaller than Zapak, another Indian company which has more than 600 games. Zapak has 250 employees and just moved into the Russian market.

The Games2win strategy is to put a lot of games up fast and see what sticks. It has 170 games now and is adding 16 a month. A lot of those games are trash. But Games2win can make them extremely inexpensively, thanks to its development team in India. From time to time, when the company comes up with a big hit, it can apply that hit to different cultures. 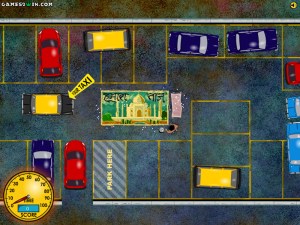 Gamers play on the site for anywhere from 12 to 30 minutes per visit. The demographics are broad. While the games are made in India, only eight percent of the audience is from there. About a quarter of the gamers come from the U.S.; a quarter are from China, and another quarter are from Europe.

“They have a very strong grasp of how viral Flash-based casual games are and how to adapt fairly standard game mechanics regionally to different cultures,” said Edward Hunter, an analyst at comScore.

Khambadkone says the new game search engine will find free games based on keywords, such as “dress up games.” You can mine the search site for data, such as “what games do girls in Israel play?” 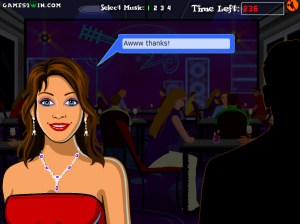 “We’re trying to reach the masses, not just rich kids,” said Kejriwal. The company has 50 employees and it has raised $5 million from Clearstone Venture Partners and Silicon Valley Bank. The company hopes to raise a second round in the first quarter of 2009.