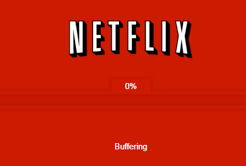 Netflix is in the process of beta testing its Watch Instantly feature for Mac computers, and now it’s opened up the test for all users who wish to opt-in. Simply follow this link and you’ll be good to go: http://www.netflix.com/silverlightoptin.

There are a few caveats. First, you’ll need to download Microsoft Silverlight, an Adobe Flash-like browser plug-in for playing web video. Second, Netflix is warning that there may be bugs since it is still very much in testing mode. And third, not all movies are available via the Silverlight player.

An important fourth caveat is that you can only authorize up to six machines to play Watch Instantly titles, the blog Hacking Netflix notes. These include not only computers but devices such as the Roku set top box media player, so choose wisely where you want to add the capabilities.

Watch Instantly is the name of the Netflix area where subscribers to the service can stream over 12,000 titles to their computers, the aforementioned Roku boxes, a few Blu-ray players and soon TiVo digital video recorders and the Xbox 360 gaming console. Provided you have more than the minimum monthly plan, Watch Instantly is available free of charge to all Netflix members.

I’ve been testing the player for the Mac out for the past few hours. It works very well. For those who haven’t used it before, fast-forwarding is a joy because of scene stills that allow you to see where you are jumping to. Buffering (loading a part of a movie if you jump to a certain part) is not bad at all.

Picture quality is decent — not great, but not awful. It’ll be better or worse depending on your Internet connection. The Xbox 360 version of Watch Instantly will offer content in high definition.

My initial thought: I won’t be buying another DVD anytime soon. 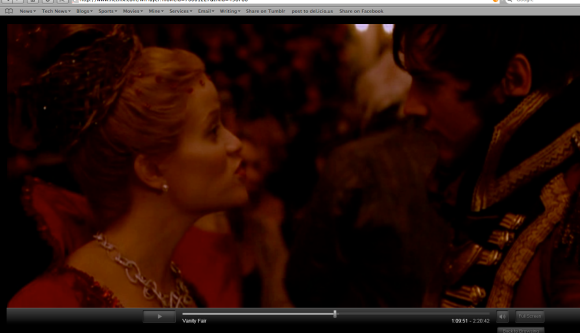