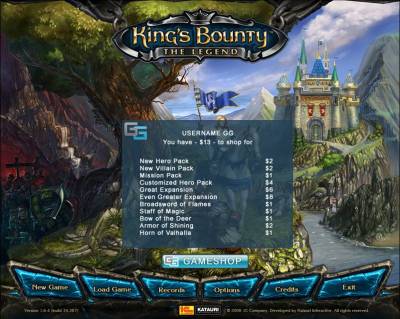 The Microsuite platform will let game companies insert transactions into the lobby of a game as well as in the middle of the action in a game.

Theodore Bergquist, chief executive of the Stockholm, Sweden-based company, says that if you need a better sword in a game to go up against a monster, you can buy that sword as needed without exiting the world of the game. That’s more useful to the gamer and makes it more likely that the gamer will buy more stuff.

But it isn’t a unique idea. Rivals such as PlaySpan, which just raised $16.8 million in funding and launched a big site for virtual goods transactions, can also do this. Other competitors in this general arena include Twofish, Live Gamer, Fatfoogoo, Offerpal and Player Auctions. 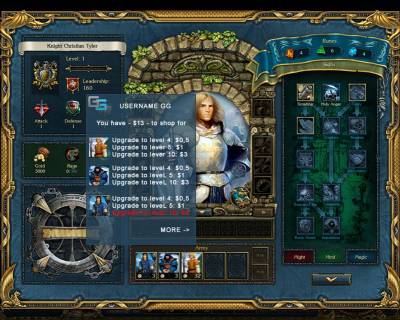 Bergquist said the company has invested heavily in its tools for publishers so that they can sell virtual goods, enhancements, add-ons, and other digital content in the lobby of a game where gamers chat as well as inside the game where they play.

GamersGate is letting the publishers own the transactional elements and relationships with their customers. Other rivals take a slice of each transaction. So does GamersGate, which gives away its software tools for free. Gamers can use a variety of payment systems, including PayPal, to pay for their goods. But GamersGate says it won’t have huge fees, even on the bigger transactions. Moreover, GamersGate plans on allowing gamers to use their virtual currency on any of the games that they support, rather than just one title or the titles owned by one publisher.

Bergquist said his company is talking to a number of game publishers about the tools, and titles using the system are expected to roll out late in the first quarter of 2009. GamersGate was founded in 2004 as a digital game distribution service. It is part of Paradox Interactive, a game publisher based in Stockholm and spun out of Paradox in 2006 as a separate company with a focus on digital distribution of hardcore PC games.

To date, it has more than 800 games available for digital distribution. Revenues have been doubling each year for GamersGate’s digital distribution business, which competes with Direct to Drive and Valve’s Steam digital downloading service. So far, the company is self-funded. It has 10 employees, is profitable, and at the moment is not raising a new round of funding. At some point in the future, the company might seek outside funding.