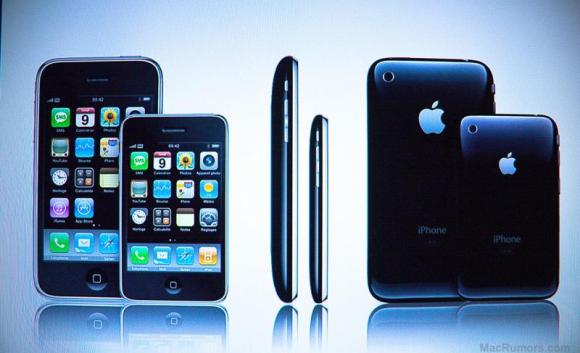 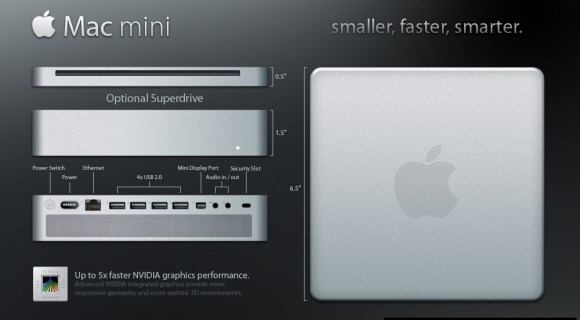 The images above aren’t real (at least I’m sure the Mac mini one isn’t), but what the hell, it’s the holidays and they sure look cool.

Two of the hottest Apple rumors going around right now are that Apple will launch a new Mac mini soon, and also a smaller iPhone, dubbed “iPhone nano.” While a new Mac mini seems pretty likely at this point for a launch at the Macworld Expo in a few weeks, the iPhone nano remains a hotly debated product.

Some aren’t sure how Apple could make the device work with an even smaller screen, but recent case images and listings from a company that has proven correct in the past, indicate it is coming (though perhaps not at Macworld).

The company in question, XSKN, has even posted some new pictures today of the supposed iPhone nano case. Though, without a point of comparison to the current iPhone (like the probably fake image at the top has), it’s hard to tell that it’s an iPhone nano at all.

[photos via MacRumors and Cult of Mac]