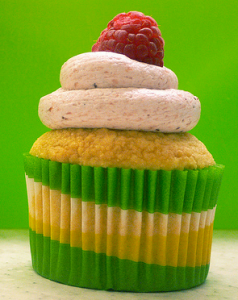 Google’s Android development team has been working on a new version of its software that it calls “Cupcake.” The update is packed with features that many owners of Android phones like the G1 have been asking for, such as stereo Bluetooth support, an updated web browser, a search feature for web pages, a video recording system that may actually work and of course, an on-screen keyboard.

But T-Mobile subscribers who bought the G1 apparently won’t be getting the Cupcake update — at least not anytime soon. A message today found on the T-Mobile forums by the blog Android Tapp, reads as follows:

According to the Android team, “Cupcake,” which is the code name for an Android software build, is still a work in progress that is considered to be a development branch and not for general availability.

We will update you as T-Mobile G1 software updates are made available to T-Mobile customers.

Recent rumors had Cupcake becoming available to G1 owners relatively soon. You can bet some of the G1 owners will not be happy about this. Not only are they stuck with that crappy physical keyboard, but rumors of an impending G2 launch continue to mount.