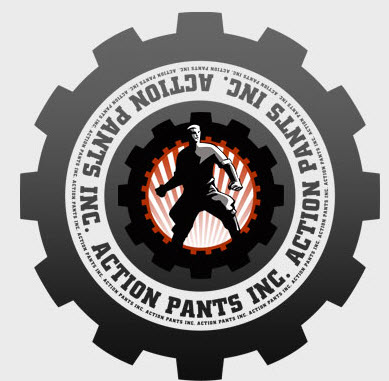 Vancouver has been one of the great regions for producing video game talent. Electronic Arts has a big operation there amid a bunch of startup game studios, which is why Ubisoft is moving in on the turf.

Action Pants was established in 2006 by game veterans Simon Andrews, Nik Palmer and Omar Al-Khafaji. It will release its first title, a sports game developed for the Nintendo Wii, later this year. That’s a market that Ubisoft has expanded into recently with last year’s title, Shaun White Snowboarding.

Christine Burgess-Quemard, executive director of worldwide production studios at Ubisoft, said that the Vancouver region has one of the biggest talent pools in the industry. Clearly, this is a good poaching opportunity for Ubisoft. One of the company’s big rivals, EA (which owns 20 percent of Ubisoft) recently closed its Black Box studio in Vancouver and relocated the team to Burnaby, Canada. EA has been trimming staff (about 10 percent of its 10,000 employees). Ubisoft reported sales in its most recent fiscal year of $1.2 billion. The purchase price of Action Pants was not disclosed.