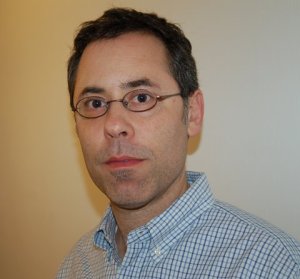 Porter was previously senior vice president at Virgin, where he ran the venture investing and corporate development for the North American arm of the Virgin Group.

The site has proven addictive for those using it, which is somewhere between 500,000 and 1 million visitors a month, according to Porter. Those users spent more than 50 million minutes on the site in January. Porter said the company hopes to monetize in the future via virtual goods transactions and subscriptions.

The company has raised $1.5 million to date from Spark Capital, Baseline Ventures and Betaworks, as well as angel investors including Ron Conway, Kevin Rose and Marc Andreessen. It has fewer than 10 employees. The company was founded in 2006 and shifted to becoming a game site in 2007.

Popular games on the site include casual fare such as Balloono and Blockles. Visitors to the site join a game lobby where they can chat and then join live multiplayer games. The games, Porter says, are a vehicle for young people — mostly 15 to 25 — to hang out together. The audience is evenly split between males and females.

This site is Flash-based. There are lots of rivals out there for casual games, though not as many that have active social networks as well. A few of the big ones are Big Fish Games, Facebook and MySpace.