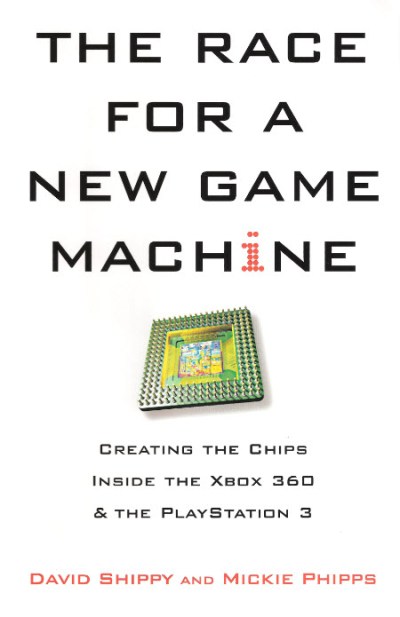 The shenanigans between Sony, Microsoft and IBM in the game business will probably go down as one of the great corporate love triangles of all time.

I’ve finished reading a remarkable new geek book, “The Race for a New Game Machine: Creating the chips inside the Xbox 360 and the PlayStation 3” by former IBM engineers David Shippy and Mickie Phipps, released last month by Citadel. I’ve also interviewed Shippy, the chief architect of the PowerPC core of the Cell chip, to get answers to some of my own nagging questions that have lingered from writing two books on Microsoft’s Xbox business (Opening the Xbox and The Xbox 360 Uncloaked). These co-authors have left IBM and so are somewhat free to speak their minds about what happened on one of the most interesting chip design competitions of the modern age. The Wall Street Journal wrote a sensational article that made fun of Sony for playing the fool and financing the development of Microsoft’s game processor.  I took my time with this one, because I wanted to use my interview with Shippy and my own research to put together a more complete sense of what happened as IBM designed chips for both Sony and Microsoft using some of the same core engineers, who, at times, were separated only by one floor of a building in Austin, Texas.

The book is fascinating because it’s written by one of the few people who had insight both into the creation of the groundbreaking Sony-Toshiba-IBM Cell chip for the PlayStation 3 and the code-named Waternoose microprocessor that IBM created for Microsoft’s Xbox 360. When I tried to get such an interview in the past, IBM turned me down flat and gave me a bland interview with someone several layers above Shippy. I got a sanitized version of the story, but Shippy gives us the contaminated version. For contaminated is exactly how he felt when he was essentially asked to be a double agent in the chip design process. 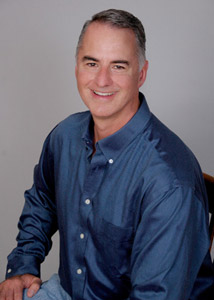 Sony scared the bejeezus out of Microsoft in March, 2001, when it announced it would spend $400 million on an alliance with Toshiba and IBM. Microsoft hadn’t even shipped the Xbox yet, and here Sony was working on the successor to the market-leading PlayStation 2.

Recruited by IBM fellow Jim Kahle to work on the Cell microprocessor on the joint venture with the two Japanese companies in Austin, Shippy was a key architect of the Cell’s core PowerPC sub processor. Shippy had been a part of IBM during the days of the Somerset Design Center. It brought together the engineers of Apple, IBM and Motorola in their PowerPC alliance to unseat Intel and Microsoft. That ended in failure, but Shippy was up for another alliance that sought to run circles around Intel and Microsoft as well. Sony was creating something from scratch, and for an engineer, that was a chance of a lifetime.