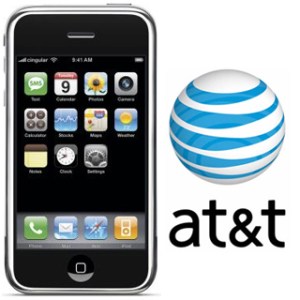 By now, it’s pretty clear that a new iPhone is in the works, and could be here as soon as this summer. While Apple made no mention of any new device during its iPhone 3.0 software announcement last week, there has been no shortage of rumors, which have now intensified thanks to elements in the iPhone 3.0 software code. And now there is more gas to add to the next-generation iPhone rumor, as Boy Genius Report has obtained some specific details, supposedly from AT&T.

The details, which BGR says are “100% confirmed,” include some of the following information:

While there is nothing hugely shocking there, the big news is the mid-June announcement. While June 8 is the earlier rumored date for a possible iPhone announcement, it’s entirely possible that Apple would do it at another event just after Apple’s Word Wide Developer’s Conference (WWDC) — or that WWDC may in fact be in mid-June.

You can expect a lot more about all of this in the months leading up to June. If AT&T really did leak some of this information, you can be sure that Apple isn’t too happy about it.