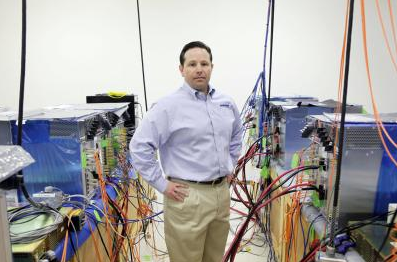 The tale of Hammerhead Systems — A Cisco competitor, it got as far as inking deals with major telecommunications companies during its seven-year run, but now it’s closing up shop. It had received more than $110 million in funding and promised superior routing technology. The San Jose Mercury News has a closer look at what went right and wrong.

Web ads grew in 2008, kinda — MediaMemo has more on the latest IAB report.

Teen virtual world Habbo made $74 million last year — Off of virtual goods and advertising, according to TechCrunch. That’s not a record for monetizing virtual goods (see China’s Tencent), but it’s not bad.