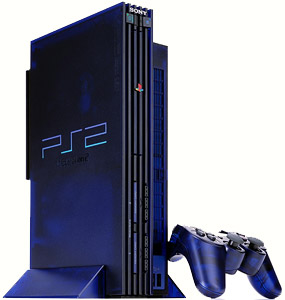 In a move that could spur demand at the low end of the video game market, Sony cut the price of its PlayStation 2 console from $129 to $99.

The decision comes as a bit of a surprise since Sony was widely rumored to be considering a price cut for the $399 PlayStation 3, which has been lagging in sales behind the Xbox 360 and the Nintendo Wii. The PS 2 cut will take effect tomorrow, bringing the system to its lowest price point since it launched at $299 in 2000.

Sony has sold more than 136 million PS 2s worldwide, making it the most popular video game console in history. By the end of the year, there will be more than 1,900 titles for the PS 2. Sony also cut its price in Europe, knocking it from €130 to €100.

While the PS 3 appeals to hardcore gamers, the low price of the PS 2 has long made it appealing to families and casual gamers, and now those who are dollar-conscious in the recession. But the PS 2 still isn’t selling nearly as fast as the Nintendo Wii, which costs $249.

Publishers are still creating PS 2 versions of their new games, though much of the market has shifted to the newer consoles. It will be interesting to see if the lower price jumpstarts demand in this economic climate. At the very least, it will draw attention back to the PS 2’s bargain status.