Graham Hopper,  executive vice president and general manager of Disney Interactive Studios, gets to see a broad swatch of the video game business, since his video game titles range from hardcore titles such as the upcoming racing game Split/Second to the Toy Story game for the Wii that will accompany the release of Pixar’s next big film. Disney is in the midst of tripling its investments in video games and Hopper now oversees 1,200 employees — a bigger internal team working on games than Microsoft has. We last talked to him six months ago and interviewed him again a day after he spoke about mass market games at the GamesBeat 09 conference last week.

VB: Do you think that 2009 will be a growth year for the video game business as a whole?

GH: Clearly we have seen tremendous deceleration in the growth rate of game sales from the first half of 2008 to the second half of 2008. The good thing is we are still seeing growth. We are looking at about five percent to 10 percent growth in North America this year and perhaps somewhat lower in Europe. Compared to most industries, we are pretty pleased with that. It’s not the days of 40 percent growth that we saw 12 months ago. 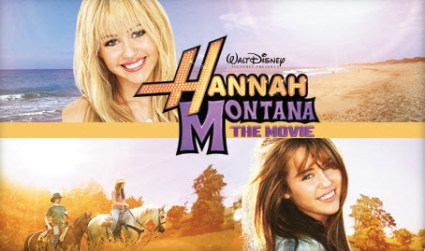 VB: What is Disney Interactive’s outlook?

GH: We have an interesting array of titles. We have a Hannah Montana movie coming out soon and that should find a broader audience. We have a game to go with it. We also have G-Force coming, which is Jerry Bruckheimer’s big summer movie. That’s going to be pretty unique. It’s going to take the Splinter Cell style of stealth game play and does it all from the view of guinea pig special agents. As a player, you’re small and the rooms are big. The things that you can do in the game are different. Our game team has had a lot of freedom to develop new enemies in the game that are not in the movie at all. That creative freedom, plus the cool vantage point, the proven espionage-style game play, combines to make a pretty stunning game. The visuals look amazing. We’ll be doing some 3-D on the next-generation consoles as well. Later in the year, we have Toy Story Mania coming for the Wii. It’s the first title we’ll do that is based on short bursts of game play, for the whole family. It’s based on the ride at the theme park which has been enormously successful. The theme park ride has as much as an hour wait. Here you can take it all home. You can have as much fun as you want. 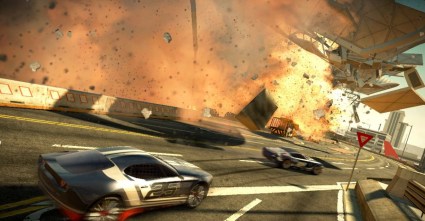 GH: We just announced Split/Second, which is a new game from the Black Rock Studio that we acquired in Brighton, England. They developed Pure for us last year. We’re very excited about that.

VB: So you’re a couple of years along in the plan to triple game spending within Disney. How is that going?

GH: It’s going well. We’ve got a nice mix of internal studios and third-party developers. We are comfortable with that. The key thing for us is to invest only in projects where we can get high-quality results. Our internal teams are moving along nicely. We feel good about what we are trying to do. We are not trying to do typical licensed games. We are trying to move to a higher place and bring innovation into games with features gamers haven’t seen before. That includes DGamer, which is a communications service built into our Nintendo DS games. You can import coins that you earn in your Club Penguin DS game into the Club Penguin game that you play on the web. There is a direct link between your offline experience and your online experience. Those are the things that are driving our business. Club Penguin is still our No. 1 product by units based on the sell through.

VB: The Nintendo DS and Wii are widening their lead over the other platforms. How are you looking at your investment in the Nintendo platforms?

GH: For us, it has always been a question of matching our content to where the consumers for it will be. We have been over-weighting our investments in the Wii. The Nintendo platforms generally do well with the Disney demographic. We would like to see stronger penetration of the Xbox 360 and PlayStation 3. We think that will happen over the next few years. It would be a big mistake for us to make future decisions only by looking backwards. We have to develop a sense of where Microsoft and Sony are going and make sure that we have content available when their platforms get to the right price.

VB: How do you feel about the newly fashionable platforms like the iPhone, Facebook and the casual web?

GH: We like the iPhone a lot as a platform for doing interesting things. One of the things that is helpful is to use a brand that lets us cut through all of the noise on those platforms. The iPhone’s best days are yet to come. 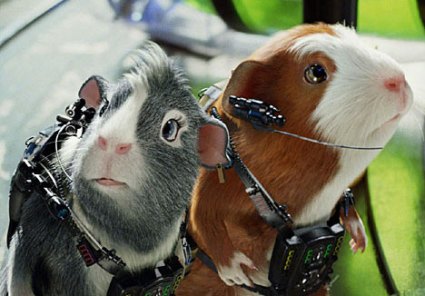 VB: On the social side, the interesting thing is that the leaders are developers who are focusing just on those platforms, like Zynga and SGN on Facebook. The brands have not done well just because they are brands. You almost have to target something special to those platforms. I think of Scrabulous (now Lexulous) vs. Scrabble.

GH: The landscape of games is so vast and so broad that we cannot be in all places. We have to make choices about what we will focus on. One of the advantages startups have is they are small and nimble. They can identify markets quickly. Where we are strong is in game development and game play. That will show in the games we develop. If brands do it right, they will take their normal place on these platforms. It may simply be because bigger companies can’t be everywhere at the same time and that is giving the smaller and more nimble companies the edge on these new platforms now. It’s a sign of vibrancy for the industry that there is all of this innovation. The day we get all staid would be a sad day for the industry.

VB: We saw Marvel just dive into the massively multiplayer online game market in a deal with Gazillion. Do you have big MMOs in the works?

GH: We are leery of the huge investment costs of the MMO space. We have done titles for younger players and seen some success there. To really take on the big behemoths in this space takes a lot of financial and creative fire power. That’s not the first thing we wake up and want to do in the morning. These more casual virtual worlds are as difficult to execute as the major MMOs, but they appeal more to our audience. So you will see more activity in that sector than in hardcore MMOs. 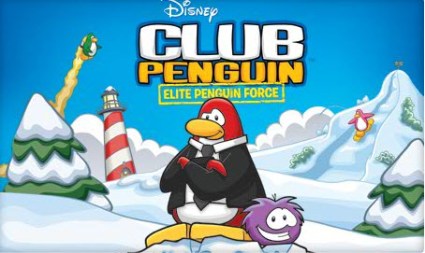 VB: We noted there were 200 kids’ virtual worlds in development and they all seem to be chasing Club Penguin.

GH: I’m not too worried about it. It reminds me that there are always 100 or so MMOs in development and most of them fail. It’s very difficult to knock off an incumbent in this space. Club Penguin is very well run. It doesn’t mean there isn’t room for more casual virtual worlds.

VB: We saw almost $900 million go into games and virtual worlds in 2008. We did a survey and people believed that investment in games hasn’t peaked yet. Why?

GH: I think that the habits of kids in their consumption of interactive entertainment is changing. It’s changing because kids are growing up in a digital world. They don’t need to convert from analog to digital. They live in a connected world. There is room for more than one virtual world. The payoff if you succeed is big. That’s what is attracting the investment. It’s risky investment. Some will make a lot of money.

VB: Is it a good acquisition environment?

GH: I think so. We are always looking for acquisitions. We look at far more things than we wind up consummating. People are very interested in Disney because we have the financial wherewithal where we don’t have to rush games out to make a quarter. They have seen us nurture creative teams, which often means for big companies leaving them alone. That’s very attractive to game developers. When people ask where they can achieve their dreams in developing cross-media properties, more are thinking about Disney as a place where they can have creative freedom. 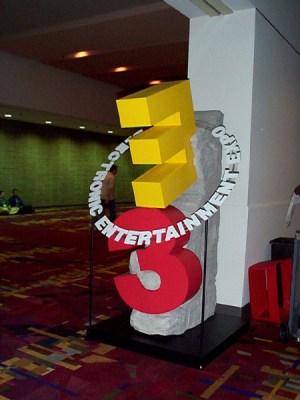 VB: How do you feel about the prospects for the E3 trade show? Will it be back to its old self?

GH: It’s going to be a big show for us. We are busy planning our booth and what we will show. It’s our trade show focus for the year. The exhibit space is selling out nicely. It will be the best E3 in a long time without some of the excesses of the last big E3 shows. There is a cap now of about 45,000 people. You won’t have the 80,000 people that made it hard to do business. You can still have that sense of excitement but not be overly exclusive. We think we have found the right balance. If not, we’ll tweak it again and move on.

VB: How many studios and people do you have?