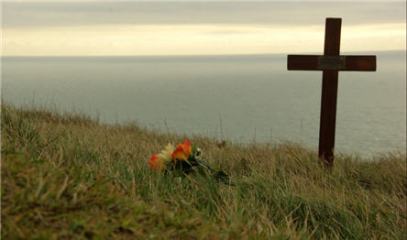 Redmond’s latest and greatest — the Microsoft Windows 7 operating system — runs the risk of following a similar path its last version, Vista, according to a study being released this week by Dimensional Research. InformationWeek, which got an early look at the study and was first to report on it today, relayed some key results: 83 percent of corporate IT departments plan to hold off on upgrading to Windows 7 for at least 12 months.

If we’re to believe the survey, 42 percent of IT departments will wait 12 to 24 months, another 24 percent will wait 24 to 36 months, and 17 percent will wait more than 36 months. The study also found that 50 percent of those surveyed are considering or have considered a move to a non-Windows OS. I queried Dimensional on this number since it was so high, and they forwarded me this from their study:

Of that 50 percent who consider a switch, says Dimensional, 14 percent actually follow through. “There is a distinct upward trend in this number over the past two years (9% to 11% to 14%),” Dimensional’s Senior Research Analyst Diane Hagglund told me.

Add to this developers’ blase attitude towards Vista. Last year, only eight percent were writing applications for Vista, an Evans Data study indicated. That figure was only expected to rise to 24 percent this year, according to the firm’s projections. The Vista hate seems to be universal.

If we are to put stock in Dimensional’s findings, and Microsoft really does run the risk of repeating history with Windows 7, what can it do to prevent that? For one thing, time may be on Microsoft’s side. Free support for XP runs out Tuesday. While paid extended support expires in 2014, it’s likely that, rather than spending extra money for support of an aging product, companies will opt to upgrade. With the economy the way it is, cutting costs is always a good thing.

Another thing Microsoft could do is urge developers to actually develop applications for Windows 7. It’s a valid point of argument that Vista failed in part because there were no applications really were made for the operating system, as MG Siegler pointed out last year. Enterprise — and heck, consumers too — need a reason to upgrade. The best place to start would be software.