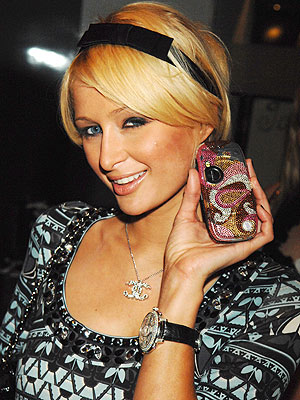 Coveroo is announcing today that it has deals to create customized phone covers with images from Marvel Entertainment and NBA properties. These covers are the vanity license plates of the iPhone age, and celebrities like Paris Hilton have flocked to them.

The San Francisco company has figured out a way to laser-etch images into the backs of cell phones in a way that doesn’t look as tacky as plastic covers, or “skins.” Under a license with Marvel, it can now provide covers with superheroes such as Thor, Captain America, Spider-Man, the Hulk and Wolverine. The latter is timely since the next Wolverine movie debuts on May 1.

The NBA deal lets Coveroo use the images of all 30 pro basketball teams and players such as Kobe Bryant and Kevin Garnett. Coveroo also says it can now create images with 65,000 colors, yielding better images dubbed HighColor. The company is announcing the deals at the AlwaysOn OnHollywood conference in West Hollywood, Calif. 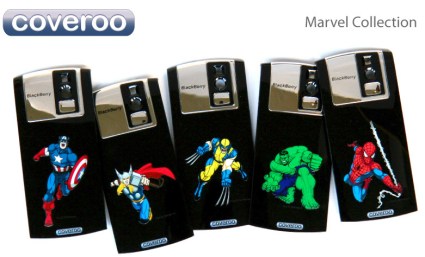 Full told, Coveroo has more than 1,000 designs ready to emblazon on your cell phones or other personal electronics. Coveroo debuted at the recent DEMO 2009 conference in Palm Springs, Calif.

Prices range from $9.95 to $59.95, depending on phone type and design choice. The company says the full-color processing will be available for most customers by Memorial Day. The company supports 150 different phones.

Coveroo was founded in October 2008 by Karl Jacob, Ben Katz and Mark Halstead. It is funded by Bay Partners, Norwest and Microsoft.