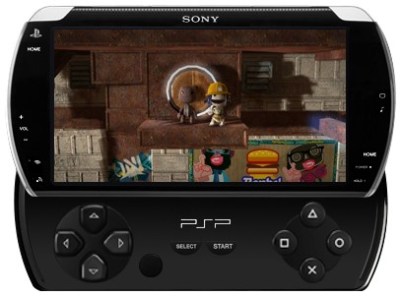 Sony is expected to reveal a new PlayStation Portable game handheld at the upcoming E3 trade show in Los Angeles, according to published reports.

Sony certainly needs to do something. The Nintendo DS consistently outsells the PSP by 2 to 1 on a worldwide basis, with the DS topping 100 million units worldwide to Sony’s 50 million units sold.

The pressure is on even more than usual since Nintendo launched its DSi, the third version of the DS, in the U.S. market on April 5. The latest rumors on 1Up.com suggest Sony will launch a PSP without its much-maligned Universal Media Disc, a proprietary format aimed at stopping copying of games.

The handheld is expected to be released in September in Japan and later in the year in the U.S. The new version might be called PSP Go. It’s expected to have 8 gigabytes or 16 gigabytes of internal memory, with an expansion card slot for adding more. There will be lots of new titles available for download at the time of the launch, 1UP said.