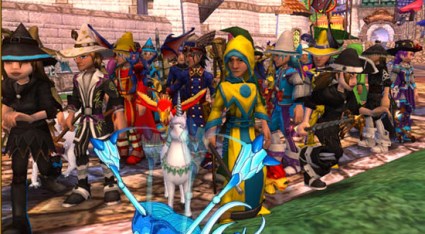 Apparently a lot of people want to learn how to be wizards. The Wizard101 virtual fantasy world has now passed two million unique registered users since its launch last year.

The family-oriented game lets you attend Ravenswood School (a kind of faux Hogwart’s school of Harry Potter fame), where you learn to be a wizard and level up by fighting duels or going on quests.

The game’s maker, Plano, Texas-based KingsIsle Entertainment, also said today it has launched gift cards that will be sold at 7-Eleven convenience stores. Gift cards are key to jump-starting sales among teens who don’t have credit cards to sign up for online games. 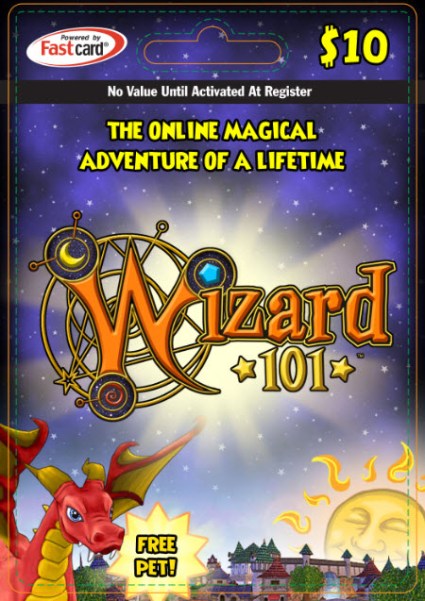 The game is free to start, but players have to pay to unlock more sections of the game or get virtual goods that can make the game more fun. The gift cards will sell for $10. Elie Akilian, chief executive, said the gift cards give the players more flexibility and give parents a way to control game play.

Each card also comes with a limited-edition collectible pet available upon redemption. The pets from these sets will give players better powers, such as increased accuracy, defense, damage, and a special spell card that can be used during duels.

Players can buy items one at a time on a virtual goods/micro-transaction basis or subscribe for unlimited play at $9.95 a month, while additional family members can join at $6.95 a month.

Akilian founded a network monitory firm, Inet Technologies, in 1989. He built the company to more than 500 employees (700 at the peak in 2000) and sold it to Tektronics in 2004 for $500 million. He used the proceeds of that to self-fund KingsIsle, giving it the financial freedom to spend years making its games.

The company was founded in 2005 and has about 100 employees.