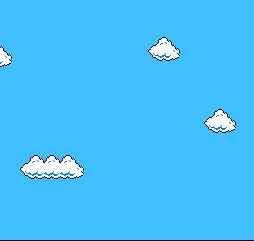 I often hear about the artistic goals of game designers, but rarely do I read articles on gaming sites about studio artists who use iconography from video games as part of their projects. Well, outside of those pictures of Mario themed cakes and Zelda sword replicas in the last pages in Nintendo Power. With that in mind I thought I’d share these images made by Cory Archangel, whose Super Mario Clouds were on the March issue of Artforum.

Cory is known for appropriating and recontextualizing digital imagery. For his Super Mario Clouds piece he hacked an NES cartridge so that only the scrolling clouds would appear, subtracting all of the landscape, platforms, and Mario himself. He presents the piece as a large scale video projection.

Cory has shared detailed instructions for recreating this project on his site:

Here are some images: 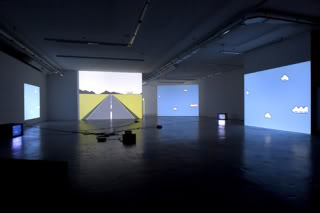 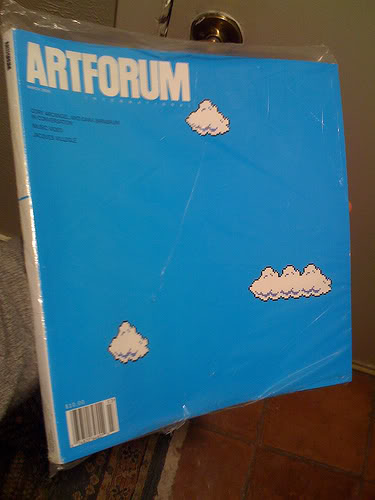