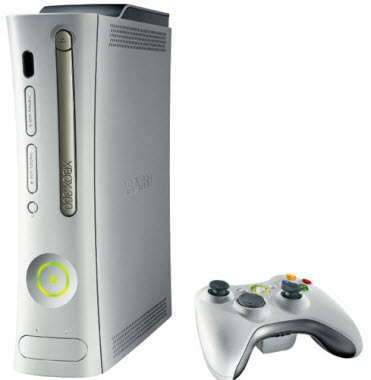 Microsoft announced today that it’s sold more than 30 million Xbox 360 game consoles and that its active user base of Xbox Live online gaming service is now over 20 million.

The company made the disclosures in advance of next week’s E3 trade show in Los Angeles. The new fashion is to disclose a lot of news before E3, since announcements made at the conference tend to get drowned out. Yesterday, Electronic Arts released a list of 16  games (not counting cell phone games) that it will show off at E3.

But Microsoft says that its Xbox 360 hardware sales are up 28 percent from a year ago in the U.S., a higher percentage growth than either the Wii or the PS 3.

Since the Xbox 360 debuted in 2006, U.S. consumers have spent $14.5 billion on Xbox 360 hardware, games and accessories. Via Xbox Live’s market, consumers have downloaded more than a billion pieces of game and entertainment content (such as movies or TV shows).

To date, third-party game publishers have sold more than $5.9 billion worth of games for the Xbox 360 in the U.S. Full told, Microsoft and its game partners have sold an average of 8.3 games per console. That’s a lot more than sold on the original Xbox launched in 2001.

Since the launch of the revised Xbox Live service in November, TV and movie downloads have more than doubled, new members have increased more than 136 percent, and purchases of games on the Xbox Live Arcade have increased 70 percent. Xbox Live is available in 26 countries.

Michael Pachter, an analyst at Wedbush Morgan Securities, estimated that 60 percent of the Xbox Live subscribers pay the $50 a year for the Gold membership, which lets people play against each other online. Hence, 12 million paying subscribers generates $600 million in revenue a year for Microsoft. Sales of downloadable games and movies probably generate another $100 million a year.

Meanwhile, costs are likely to be $300 million or so. That profit margin has helped Microsoft report regular profits in the past year or so in the game business, Pachter said. Any losses in the larger Entertainment and Devices Group, of which games is only a part, are due in part to the big investments in projects such as Microsoft Surface and Zune.