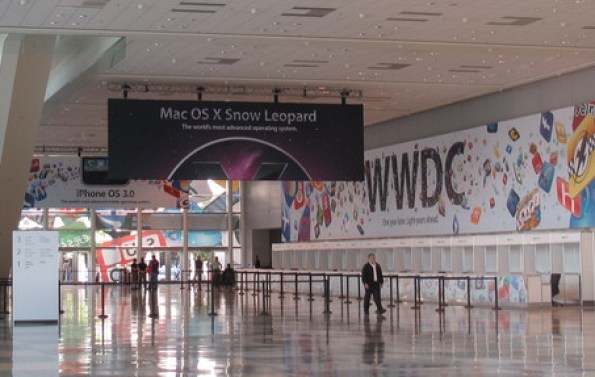 With less than 48 hours to go before Monday’s opening keynote presentation at Apple’s annual Worldwide Developers Conference in San Francisco, the Apple rumor mill just isn’t cranking ’em out like the old days. Lower-priced iPhones will be revealed Monday, says the Financial Times. The only unknown detail is whether the cheap one will be $99 or $149.

In the decade since Steve Jobs first stunned the world by unveiling an iMac onstage — a computer that had been seen by fewer than 150 people — it’s been harder and harder to keep a new product a secret. Cameras line the pockets of both network engineers and day laborers, all of whom are now Apple-holic enough to post spy photos of upcoming gear. In 1998, Jobs had it easy hiding the iMac. A new Mac, fans presumed, would be another beige box with a faster CPU and more memory than the previous model.

The current rumors for Monday’s show are just like that: Dull, predictable product enhancements. I fell asleep at the keyboard reading MacRumors.com last night. Sorry, I can’t get excited over a 32GB iPhone. Or an iPod with a multi-touch wheel.

Enough incremental tweaks. The economy sucks, and Web 2.0 mania has plateaued. It’s time for a big surprise. Like the time during the last economic winter when Jobs held aloft the world’s first 17″ aluminum laptop. Or the time he brought Motorola onstage to show off their dorky music-phone and its instantly forgotten TV commercials, then upstaged them by pulling a tiny back iPod Nano from his jeans pocket.

Phil Schiller, the company’s marketing chief and Jobs’ comic sidekick at these events for the past several years, will make Monday’s big presentation instead of Jobs, whose health is best described as “It’s Complicated.” From past performances, Schiller will surely demonstrate an ability to make stuporifically dull status updates fun. 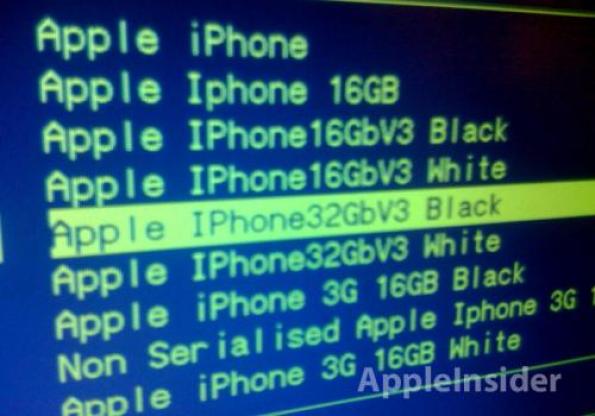 But will there be a new product? Instead of hardware rumors, most of the gossip swirls around software enhancements. We’ll be able to use our iPhones to send each other music and apps, say the rumormongers. We’ll add shortcuts to our friends as icons on our desktops.

I’m 100 percent sure Schiller will demo something that talks to Twitter.

But we all know what we really want on Monday: Steve Jobs walks onstage. Steve Jobs reaches into his pocket. Oh hey, he says, remember that time we had those phone company blowhards up here, and I reached into this pocket? Remember the very first iPhone? Well, check this out …

Hey, it could happen.