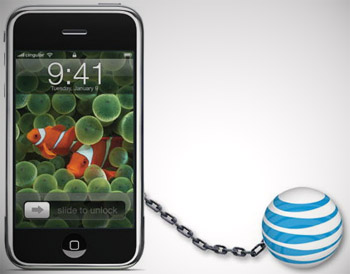 AT&T to support iPhone tethering? Boy Genius reports that AT&T is rumored to be putting together an unlimited data and tethering plan for $70. SMS/MMS will be charged separately.

Wolfram Alpha may actually work now — An upgrade to Stephan Wolfram’s “computational knowledge engine” adds two dozen improvements and enhancements. It will now calculate planet-to-planet distances. But it still chokes on VentureBeat’s favorite test question, “Should I buy a Mac or a PC?” 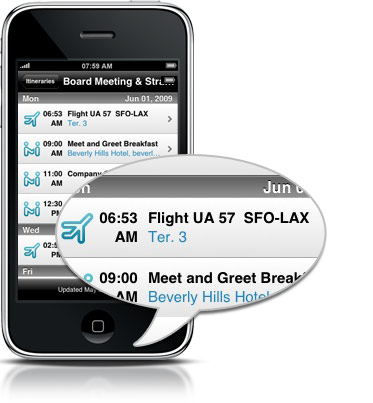 WorldMate now on iPhone — Many business travelers with BlackBerrys and Palms love WorldMate, which automatically builds travel itineraries on your phone from your airline, hotel and other confirmation emails. Now there’s an iPhone version. The free app does most of what you’ll want, or you can spend $20 for the Gold version that provides flight status updates and can search for alternate flights. One reviewer wrote, “Now I can get rid of my BlackBerry.”

Sony building Android Walkman? An analyst talking to Japan’s newspaper Nikkan talked about a Sony Android phone/media player/navigation device as a fact,” reports Engadget. The bad news is, it won’t be available until next year, by which time the iPhone will have sewn up the market. 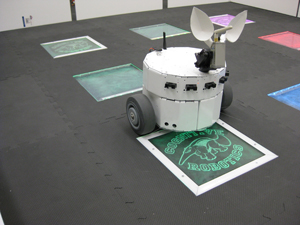 Scientists develop robots with artificial brain neurons — H+ magazine reports on a new approach to trying to recreate the functions of a living brain. Researchers are exasperated with top-down models of brains, either run in simulation software or hardwired into a robot. So now they’re trying to build brains from the bottom up, as cities of neurons. The “brain bot” learns through trial and error, developing simple memories and “personality” and even growing new brain cells that fire to remember and anticipate locations in a maze. 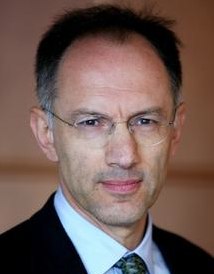 Michael Moritz, backer of Google, Yahoo and PayPal, says all companies start messy — Moritz, the partner at Sequoia Capital who doesn’t give out all that many interviews, provides some solace for entrepreneurs struggling right now, saying that in most cases, startups are extremely messy affairs before getting better. In an interview with the San Jose Mercury News, he said: “When we help organize one of these companies at the beginning, it never looks like the world’s greatest idea. I think it’s the marketing and PR department that rewrites history and tells you that it was always the world’s greatest idea. What they don’t say is that at the very beginning there was great uncertainty and a great lack of clarity. It was murky and confused and messy circumstances. I can’t think of any investment that we made in a startup company or with just a few people where things didn’t get worse before they got better.”