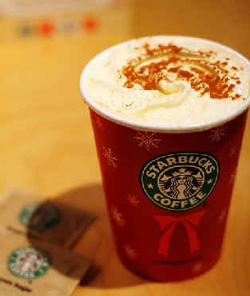 Finally, Twitter is talking about how it will bring in revenue. Sort of. In an interview today, the company still came across as grasping at straws rather than having a rock-solid plan.

Co-founder Biz Stone told Bloomberg today that the still-fast-growing micro-messaging site plans to “show we’re making some money” this year by giving supersize consumer brands such as Starbucks, Dell and Whole Foods ways to to pay to better bond with their customers on Twitter.

Too bad Bloomberg’s report doesn’ t make it sound like Twitter has anything as concrete and clever as Google’s advertising programs. The article mumbles about non-mission-critical ideas like paying to verify consumer brand accounts, or offering confidential internal statistics from the site as business intelligence to determine the effectiveness of a Tweet campaign. 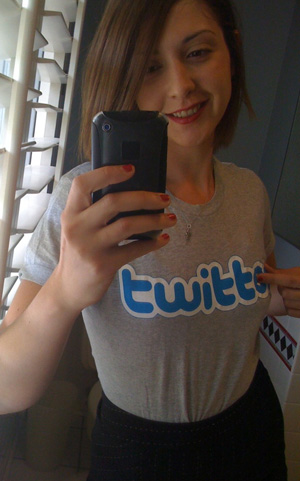 Despite its ever-increasing role as a global communications medium and an embedded part of heavy Net users’ lives, Twitter hasn’t sold a convincing profitability story yet. There haven’ t been any stories of large amounts of cash flowing through its users’ bank accounts. Dell claims to have sold $3 million in computer equipment and related gear and services through the site. But Dell’ s quarterly income is $12 billion — four thousand times the company’s puny Twitter-derived sales. And what was Twitter’s take on those sales? Zero.

It’s important to remember at this point that Google went two years without a revenue plan in sight, then suddenly launched AdWords, the beginning of a $20 billion annual market for Google-served ads on both the search engine and on other sites.

Could Twitter come up with a system like Google AdSense, which delivers targeted ads to other people’s websites? There’s certainly cash and time on hand to develop something along those lines.

For now, there’s not extreme pressure on Twitter to start making money. The company has raised $57 million in funding and doesn’t seem to have extremely high operating costs, since it only serves short text tweets and not images or video, which cost many times more to serve than text.

So at this point, the burning question isn’t a big one: Should Twitter throw around some ways for brand managers to spend money there, or should the company wait until it has the revenue model for which it wants to be known? Google’s management deliberately kept adds and co-branding deals off the site until AdWords was ready. Twitter should probably do likewise.