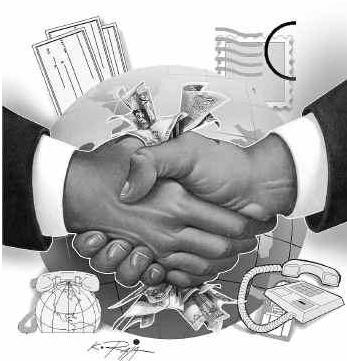 Facebook Ads, the social network’s advertising system, could start making more money soon. The company is letting people buy ads in 14 more currencies, including major ones like the euro — this is a big expansion from just having people purchase ads in US dollar units.

Independent calculations of Facebook’s revenue suggest — based on the company’s own statements — that it could make up to $500 million in revenue this year. Most of it comes from its own banner ad sales, its advertising deal with Microsoft, as well as the Facebook Ads self-serve system.

Growing our advertising product globally is a key priority for us and accepting foreign currencies is a step toward scaling our ad system internationally.  This is also a feature that they our advertisers outside of the US have requested so that they can more easily plan and budget for ad campaigns without worrying about exchange rates.  In addition, we won’t be charging any extra fees for currency transactions.   Features likes this help make our advertising product as simple to use for advertisers no matter where they are located.