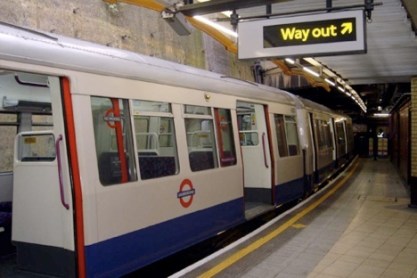 A few augmented reality companies have had difficulty launching on the iPhone because they say Apple doesn’t have a public application programming interface (API) for manipulating live video. The developers say they aren’t allowed to launch apps with private APIs.

Acrossair says it gets around this because it only uses the video feed as a background. Its app doesn’t need to recognize or alter anything in the video stream, said spokesperson Chetan Damani.

Damani says Acrossair will bring the app to other large cities where iPhone market penetration is high enough to warrant it.

Acrossair has six employees in London and Mumbai and is currently self-funded.
[youtube https://www.youtube.com/watch?v=cH6r2tIaRXU&hl=en&fs=1&&w=425&h=344]