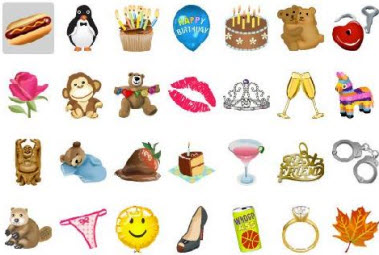 After Facebook (which, again, doesn’t really count), the second largest investment of the quarter was $13 million for Boku, a mobile payments start-up that purchased Paymo and Mobillcash. If you exclude Facebook, mobile playments investments account for 40 percent of the funding this quarter. There were no investments in mobile payments related to virtual goods in the first quarter or the second quarter of 2008. Keep in mind, the second quarter was extremely weak overall.