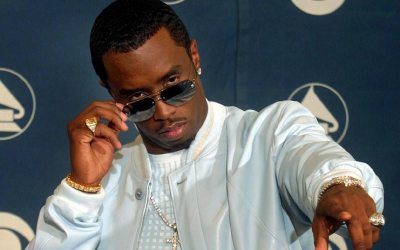 In the latest round of poring over the leaked Twitter documents, the LA Weekly singles out notes from a day on which Twitter management met with P. Diddy, Oprah Winfrey and Google search engine chief Marissa Mayer.

Diddy clearly made the wrong impression on the Twitterers, who euphemistically labeled him “not so strategic.”

But Diddy’s not the only one who perhaps values his contribution too much. LA Weekly staffers, who spend far more time than the VentureBeat crew dealing with celebrity egos, spotted the blowhardiness on Twitter’s side. From elsewhere in the leaked notes: “If we had a billion users, that would be the pulse of the planet.” And the best line of all: “Are we building a new Internet?” Allow me to answer that: No. 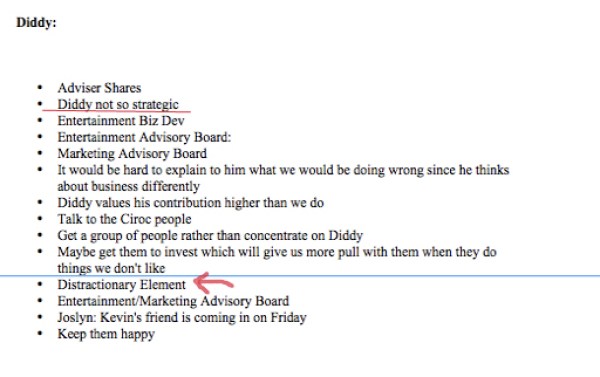