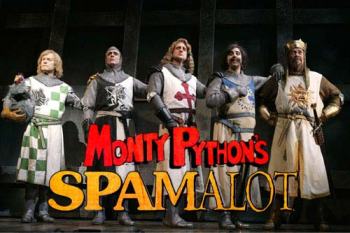 McAfee announced today that the volume of spam emails has increased 141 percent since March to more than 117 billion emails a day.

That means 92 percent of the email we get, assuming it all goes unfiltered, is spam. Spam volumes have increased 33 percent every month for the last three months.

The security software vendor also estimates that 14 million computers have been enslaved by cybercriminal botnets. Those are the unprotected computers that have been taken over remotely by cybercrime rings so that they can be loosed en masse to commit various cyberattacks, like the denial of service attacks that recently hit government web sites.

An average of 150,000 new computers are infected every day. The company says a new piece of malware, dubbed Auto-Run, has seen four times the volume of the spring’s big virus, the Conficker worm.

“The jump in bot and spam activity we saw in the last three months is alarming, and the threat from Auto-Run malware continues to grow,” said Mike Gallagher, chief technology officer of McAfee Avert Labs. “The expansion of these infections is a grave reminder of the potential harm that can be caused by unprotected computers in homes and businesses.”