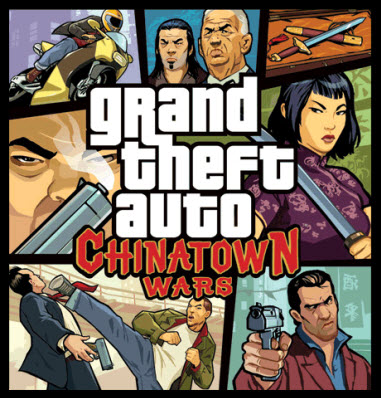 You could call this Take 57 of the “major game brands invade the iPhone” movie. We’ll see if Rockstar, a publishing label of Take-Two Interactive, can crack the code and stand out among the iPhone’s apps, which currently number 83,653. (Of that number, 16,482 are games, according to Mobclix.) Rockstar’s Grand Theft Auto IV was one of the best-selling games of all time, but it hasn’t yet made an appearance on Apple’s hot-selling platform. The arrival of Rockstar on the iPhone is a milestone for Apple.

Rockstar will launch Grand Theft Auto: Chinatown Wars as well as the music game Beaterator for the iPhone and iPod Touch this fall. Chinatown Wars launched last year on the Nintendo DS, where it scored high among critics but wasn’t an outstanding seller. But the mature-rated content might be a better match for the adult-oriented iPhone. The Chinatown Wars game is also launching this fall for Sony’s PlayStation Portable.

The Beterator game, developed by Rockstar Leeds in England, is a portable music-creation app that lets anyone create beats and songs. Sam Houser, co-founder of Rockstar Games, says the simple “pick-up-and-play” nature of the game makes it suitable for the intuitive controls of the iPhone. Beaterator is also appearing on the Sony PlayStation Portable. It features thousands of loops and sounds made by both record producer/rapper Timbaland and Rockstar. You take the sounds and mix them into new songs.