Sources have reported that the demo for God of War III (as seen at E3) will be included with the remastered God of War Collection (which is the first two games). What does this mean? You get to pay to try out a demo by buying two games you probably already have. The demo would be included as a redeem code off PSN. Read moar for moar details. 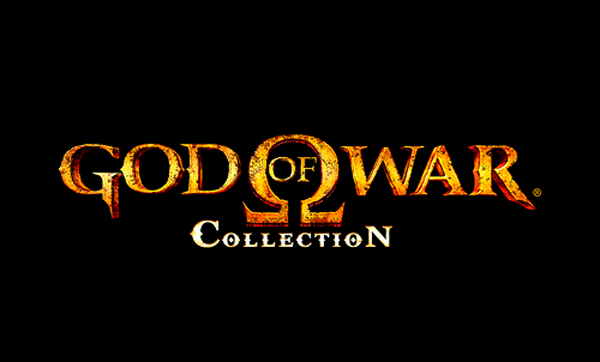 Essentially, the first and second God of War games are being released on PS3's Blu-ray disk, with some changes. It's got remastered visuals (not crappy Star Wars trilogy remastered, though), trophy support, and apparently more changes in the game. It's a great purchase for those who haven't jumped into the series yet and are prepping for God of War III, but an awful release for just about everyone else who has played through both games.

For those regular gamers who have the games, it's not really worth it. However, Sony has the go-ahead to rape your wallets once more because of the neutering your PS3's compatibilities (unless you were one to purchase launch PS3s like me, in which case, never mind).

I remind you that the backwards compatibility removal was all in good reason, to lower prices.

On top of that, Sony tries to compensate for its failure to give buy value to two dated games by allowing you to download the God of War III demo. The terrible thing about this is, it's the only way to be able to test the game out. So you have to pay for games you most likely own to play a small fraction of a new game that you don't own.

Hey, it sure beats paying extra for a game to try it out before you get it.

All in all, I think it's stupid way to market the two games, as well as the new one. Using that as incentive is just dumb. Why not give the demo to the public? For free? It's cheating people out of money.

Bitmobbers! What do you think of this extra bonus (if you can call it that) for buying the collection?