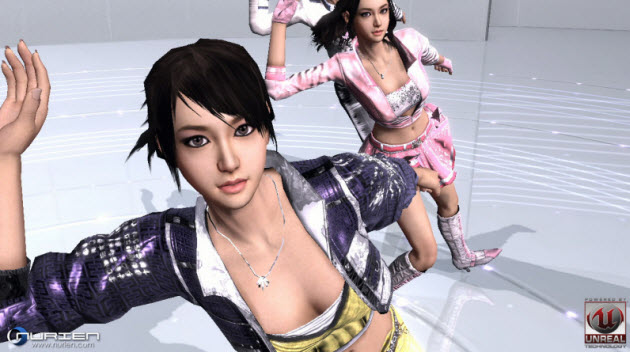 Nurien Software has been wowing audiences over the past year with demos of its highly realistic fashion-oriented online virtual world. The characters that you can create within Nurien’s world will make your eyes pop out because they look so real. You’ll feel like you’re wandering through the world of fashion runways and hip urban environments. 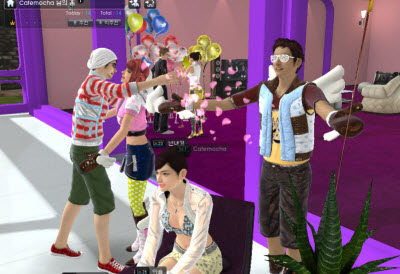 The South Korean company plans to launch the game in the U.S. in 2010, once it Westernizes the content. Taehoon Kim, co-founder of Nurien, said in an interview at Nvidia’s GPU Technology conference that the company is taking a different approach to the U.S. market. Here, the game will have a smaller download and work with a popular browser plug-in from Unity Technologies, which makes it easy to start playing the online game right away.

The game is being made with Epic Games’ Unreal Engine technology, which creates realistic 3-D human characters with physically accurate movements. When you look at these characters move, you see their hair and dresses sway. Their earrings move as they turn their heads. And they can embrace each other in hugs or kisses. As such, the game is far more realistic than rival visual chat experiences offered by IMVU and Gaia Online. 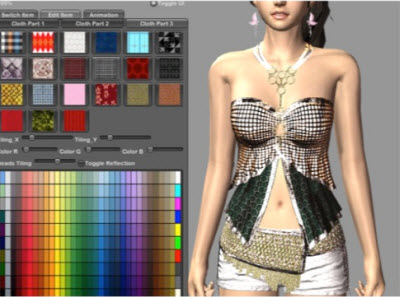 In Asia, the game will launch in early 2010. Since broadband speed is fast in Korea and China, Kim said that the game will be a one gigabyte download. The characters in the game can have as many as 15,000 polygons, making them highly realistic. You visit the site, download the plug-in as needed, download the game, install it, and then set it up and play it. In the U.S., you lose lots of people during that process because download speeds are slow. That’s why games like Nexon’s Kart Rider have been huge successes overseas but haven’t done as well in the U.S.

So Kim said his company licensed the Unity Technologies engine, which allows for realistic 3-D games to be played on web browsers. There are no big downloads, or downloads occur in the background. And you can run Unity-based games on just about any computer. Kim said the U.S. version will have both a Facebook app and a web site. 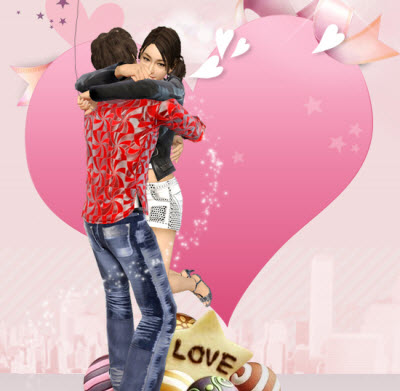 The company has been working on the game for four years. It is being extremely ambitious with the game. On one level, it’s a dress-up game with far more realistic graphics than cartoon-style dress-up games like Stardoll. You can create clothes, show them off on a runway, and play mini games such as dance contests.

You can buy thousands of different types of clothing and customize them to fit your character. The avatars can move and interactwith each other. They can express something like 150 different emotions now. You can become a couple in the world, which allows the characters to hug or kiss. Those characters can live in an apartment together and furnish it with their mutual earnings. The company plans to make money through micro-transactions, where you pay for fashion materials with real money. If you want a gold necklace, for instance, you’re going to dish out money for the gold material.

Nurien raised a $10 million second round of funding in January.  The funding came from Northern Light Venture Capital, Globespan Capital Partners, New Enterprise Associates, and QiMing Venture Partners. To date, it has raised $25 million. At this point, Kim said the company isn’t seeking a new round of money. 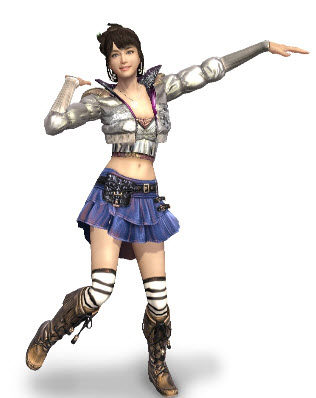