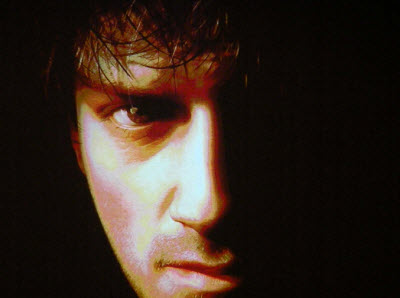 Graphics chip maker Nvidia today introduced Cloud 3D, a platform that will make it much easier to for developers to create powerful 3-D graphics technology and show it to users by the millions via cloud computing.

The platform lets developers access cloud-based graphics computing power — where the 3-D hardware is housed in a big data center instead of on the user’s computer — to render realistic 3-D animations that can then be streamed over the web to users by the millions in near real-time.

Nvidia itself will not operate the cloud service, but it could provide the hardware for others to set up the infrastructure to deliver such services.

The platform is based on Nvidia’s graphics-focused server hardware, the Tesla RS, and iRay, a rendering technology produced by Nvidia’s Mental Images subsidiary. The platform will give thousands or millions of users access to 3-D images that are rendered by iRay and housed on Nvidia Tesla RS servers.

“We are trying to enable 3-D on the web, so that it becomes an ubiquitous experience on the web,” said Rolf Herken, founder of Mental Images.

The idea is to marry the instantaneous rendering capabilities of the latest graphics hardware with Mental Images’ technology, which is normally used to create “photorealistic” images over the course of hours or days, said Dan Vivoli, senior vice president at Nvidia. 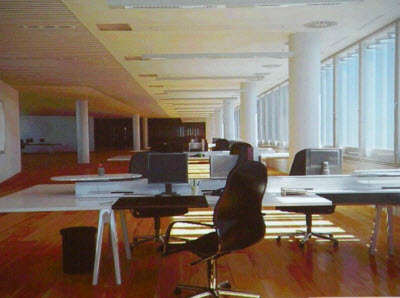 Nvidia acquired Mental Images of Berlin two years ago. Mental Images, founded in 1986, makes rendering software that creates high-quality 3-D images. Now Nvidia is marrying the graphics chips with the rendering technology to produce the Cloud 3D service. The Tesla-based servers render the content and then stream it over the web to users, who shouldn’t be able to tell if the 3-D they’re seeing is rendering via cloud computing or their own computers

At first, the platform will focus on rendering images that don’t have to be viewed in real time. It might take, for instance, 15 seconds to render a highly realistic 3-D image like the ones shown here. But over time, a service based on the 3-D technology could deliver streamed 3-D images instantaneously. Nvidia described this service a couple of weeks ago, but revealed more details today. 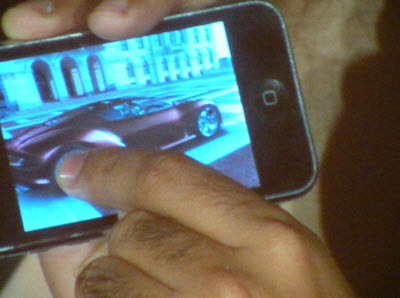 For now, there are still plenty of applications that could use cloud-based rendering that isn’t instantaneous. Home designers, for instance, could change the lighting on images such as the one shown above. It might take seconds to render the image, but homeowners would get the benefit of seeing an architect’s designs as they would look under different lighting conditions.

Ubermind, based in Seattle, showed off an iPhone app (right) where it could use images from Mental Images and display the images on the iPhone. The app connects the iPhone with a Tesla RS on the back end and then pulls down an image over the web connection to the iPhone. You can thus get a highly realistic image of a car and then rotate the image slowly so that you can see the car from all kinds of views. With the app, the user can also customize the image, changing it, and see the results on the iPhone right away.