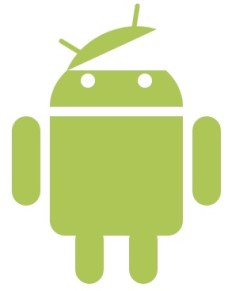 Google’s Android phones have emerged as major competitors to the red-hot iPhone. And now Android seems to have yet one more thing working in its favor: Carriers have figured out that it offers them some very valuable options to help them differentiate their services from their competitors.

Fundamentally, Android is just an operating system that can be customized due to its open source nature (not so the iPhone). The business alliance behind Android, the Open Handset Alliance, can influence the code standards to reflect the needs of its members. So carriers can decide what user-interface layer they want to offer on top of that operating system.

One OHA member, Borqs, a software company with offices in Beijing and Cupertino, Calif., already has deals with Asian carriers to help them exploit this potential. Its OPhone software allows mobile carriers to create a consistent Android user interface across all their smartphones and thus develop stronger mobile brands. A couple of weeks ago, the world’s largest carrier, China Mobile, announced it was launching a number of phones that use Borqs’ OPhone platform — the Dell Mini 3i, the LG GW880, the Lenovo Ophone 01, the Dopod A6188 (HTC Magic) and the Hisense.

Recently I contacted Borqs to try to get an idea of exactly what carriers are asking them for. As you might expect, the company wasn’t willing to divulge much about how it’s handling these deals, but David Young, the company’s president of international business, did give me a few broad-stroke insights into what carriers are up to.

The carriers Borqs is working with, he says, are interested in creating a more “branded” experience for their users. Over the past years, many carriers have invested heavily in building services and applications for their customers, such as instant messaging, email, video, address book, and web “home deck” interfaces. Now, with smartphones like the iPhone offering access to all kinds of popular web applications, it’s a critical time for carriers to successfully brand their own, native apps and configure them so they’re able to get additional revenue from mobile data.

Carriers already know what services they want to focus their branding on, says Young, but they need help in the execution. “For many carriers, software, and specifically platform development, is not their key competence,” he says. “For example, we do a lot of the heavy lifting platform work, system integration and field testing for the carrier, we work with device makers around the compatibility issues of the phones so they get approval with a much faster development cycle.”

But Young says carriers aren’t just excited about Android’s potential for helping them make the most of their existing investments. “It’s more than that. Carriers want to additionally differentiate themselves from other carriers,” he says. Some carriers don’t want Google’s Gmail pre-loaded on the devices they are offering, for example. They want to preload an operator-based email offering instead. He sites social networks as another type of strategic application carriers want to have control over.

And although Asian carriers seem to be moving fastest to develop new branding opportunities on Android, they’re not alone. Many operators in Europe and the US are considering their own customized Android as an option, too, he said.

And with the billions of dollars at stake here, you can bet we’ll be hearing more about this in the coming months. 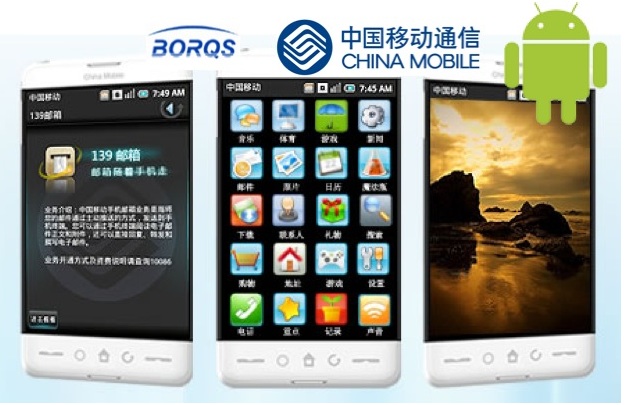