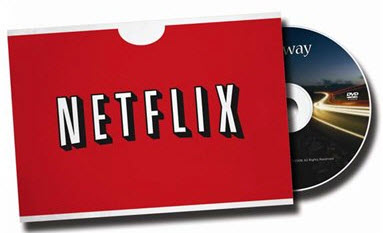 Sony is finally catching up to Microsoft in getting Netflix movies streamed to a game console. Today, Sony and Netflix are announcing that Netflix’s collection of thousands of movies and TV shows will soon be available on the PlayStation 3, the New York Times reported.

Netflix already streams movies and TV shows to Microsoft’s Xbox 360. Gamers who subscribe to Netflix can use the “watch instantly” function to download and immediately begin watching movies via the Xbox 360. Now the same service extension will be available to Sony’s 9 million PS 3 owners in the U.S.

The new option should be available next month. Netflix also makes the “watch instantly” service available on a number of Blu-ray movie players, TV sets, Tivo, and the Roku set-top box.

The Netflix service will be available only to people who pay a monthly subscription of $8.99 or more per month for Netflix’s DVD via mail service, which has 11 million subscribers. To get the Netflix option, PS 3 owners will have to order a free disk from Netflix and then put it into their game console whenever they want to watch a movie. Beginning next year, the disk is not likely to be necessary.