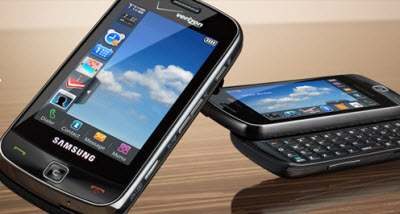 Samsung Electronics and Handmark, a distributor of mobile apps and services, today announced they are creating a new venture fund aimed at game-related startups developing apps for Samsung mobile phones.

Samsung wants to drive developers to make games for its new mobile apps store. The Global Venture Fund will invest as much as $250,000 in game companies that come up with winning ideas for Samsung’s phones. The fund will be managed by Handmark out of its Kansas City and London offices in partnership with Samsung Electronics.

Chris Barnett, senior vice president of Global Sales and Strategic Partnerships for Handmark, said the fund is an opportunity for anyone, from big brands to individuals, to develop games for Samsung. Handmark is providing development and testing of apps distributed through the Samsung Application Store. The deadline for submissions is Nov. 20. It’s a smart move by Samsung, which is playing catch-up in the mobile apps business. But it will take a lot more than this to make Samsung phones competitive with the iPhone.