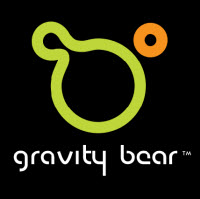 The social game companies are coming out of the woodworks. Gravity Bear is entering the fray today with a plan to create high-quality social games across a variety of platforms.

The Emeryville, Calif.-based company was founded by Phil Shenk, one of the many game veterans who came from the diaspora of Flagship Studios, a San Jose, Calif.-based game studio which imploded a year ago. Veterans from Flagship went on to form Runic Games, which we chronicled today, and they joined Cryptic Studios to work on Star Trek Online.

Shenk, by contrast, seems to be chasing the big three of social games: Zynga, Playdom and Playfish. And he plans to do so by creating high-quality social games that appeal to broad audiences. The company will focus heavily on doing original games, Shenk said in an interview. 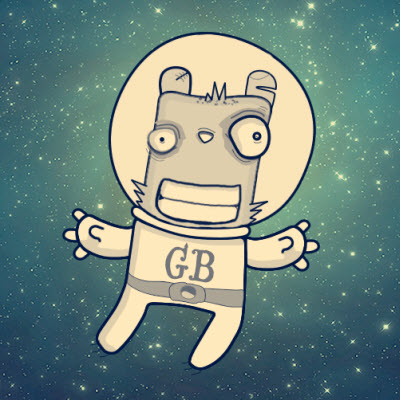 Shenk was co-founder and art director at Flagship and he has rounded up a team with decades of game development experience. Before Flagship, he was a lead artist on Diablo 2 at Blizzard Entertainment. Gravity Bear plans to marry the latest in social network and graphics technologies with top-notch game design. The company isn’t disclosing more, except its logo and mascot (pictured).

Social games are heading in that direction. But so far, the simplistic games with so-so graphics quality are the ones that are succeeding on Facebook. (Check out our Q&A with Norwest’s Tim Chang about why). That’s because casual gamers who play games are on Facebook are turned off by complex 3-D graphics.

So Shenk’s bet is a bit of a risk. Shenk started the company in 2008 in Emeryville, Calif., the home of Pixar and a bunch of game studios. The company has six employees and has an undisclosed amount of angel funding.

Shenk said that he thinks it’s ridiculous to say that three companies have locked up social games. Those companies will grow bigger and they may need to acquire smaller companies, which means it’s still a pretty good idea to start a new game development company.

“We’re just at the beginning of this industry,” he said. “The quality bar is going to get higher. Players are going to demand better experiences. And there’s lots of room in the market for high quality games.”