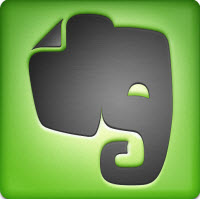 Evernote, which lets you record almost any type of data and recall it when you need it, just raised $10 million in a second round of venture-backed financing. It was led by Morgenthaler Ventures, with more funding from earlier investors including Troika Dialog. (The startup said it raised $2 million from NTT DoCoMo in October on top of $4.5 million in a venture-backed round in January. They also raised $6 million in angel funding back in 2006.)

The Mountain View-based startup says it now has nearly 2 million users on its desktop clients and apps for the iPhone and Blackberry. They use a “freemium” model with a paid version that allows larger monthly uploads and syncs your files.

Evernote was built to help people remember things — from wine labels at a restaurant to shopping lists to voice notes or old photos. Evernote indexes all that data and allows you to search it by keyword or tag. It was founded in 2005 by Stepan Pachikov, an Azerbaijan-born entrepreneur who founded a number of Russian software companies. He developed the necessary image recognition and processing technologies to make the service work quickly. 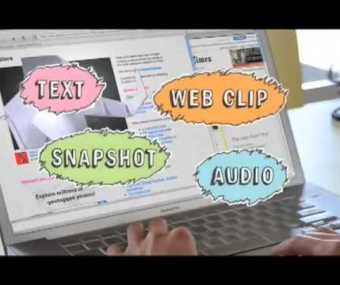